Explain your situation and make a request: You want your nephew’s name placed on the admissions list for a date beyond the current waiting list. 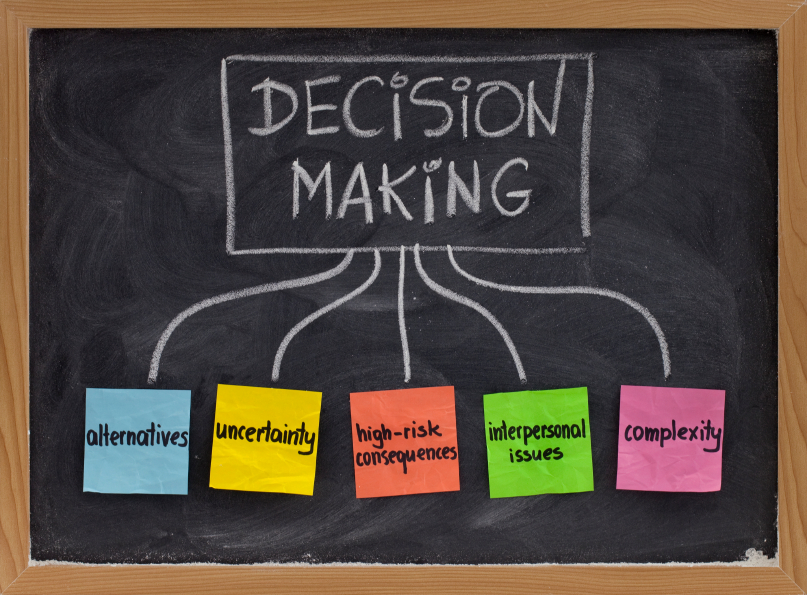 We are planning an intervention for my nephew, who is 26 and has moved back in with his mother. She’ll evict him if he refuses treatment and he has no place else to go, so we’re pretty sure he’ll agree. However we don’t have money and so will use the City funded program. He’s been to outpatient programs already and failed several times. My cousin who’s a social worker at the hospital has reviewed their admission rules and she says he’ll definitely qualify, but the program has a waiting list that’s two weeks long! And they say they don’t reserve beds. How do we know he’ll get in right away if he agrees to go? When we heard this, it stopped us cold.”

Hmmm… not the first time we’ve encountered this, and certainly won’t be the last. At one time I ran a busy inpatient program that served families like yours. Here’s what I’d suggest, based on experience.

There are a couple barriers to overcome. First, the waitlist and its delay. Second, the program’s policy against scheduling admissions — you can’t be 100% sure that a bed is available when you need it.

Your description suggests that your nephew is young and strong and not medically compromised. His mother is at home and provides some monitoring. He’s not motivated for treatment; that’s why you’re preparing an intervention. The waitlist stands at 2 weeks. You can’t expect to get him admitted in less time.

Do you think that with his mother’s supervision, he can hold out that long? If a crisis arises, she can get him to the ER. Ask her.

You already know he’ll qualify for inpatient, per your cousin. You have the necessary leverage to overcome his reluctance.

So here’s a plan:

First, meet with someone in charge. Make an appointment to see the program director. It might help to take your cousin the social worker along; she speaks the language. Explain your situation and make a request: You want your nephew’s name placed on the admissions list for a date beyond the current waiting list. Any weekday is fine except Friday — you don’t want a newly admitted intervention patient sitting there all weekend when there’s little to do.

You’re not ‘jumping’ the waitlist. You’re just increasing the chance of an available bed on that date. And by visiting, you’ve put a human face on your family. You’re no longer a name on a piece of paper.

If the director consents, proceed with your plan. Schedule the intervention for that future date. Touch base with the admissions coordinator at least once during the interim. The day before the intervention, call and confirm your nephew’s place on the list and the likelihood (not guarantee) of a bed.

If for some reason the intervention fails — not likely, but still a possibility — be sure to call right away and cancel the bed. You can reschedule later.

Programs that serve the indigent and uninsured generally have policies to prevent preferential treatment. That doesn’t mean they won’t work with you to maximize the chances of a good outcome for your loved one. Any clinician values family support. Your nephew is lucky to have it. 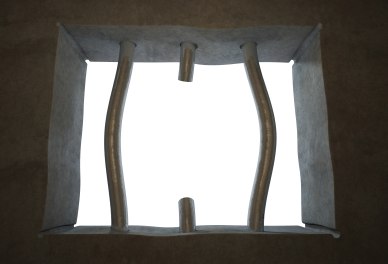 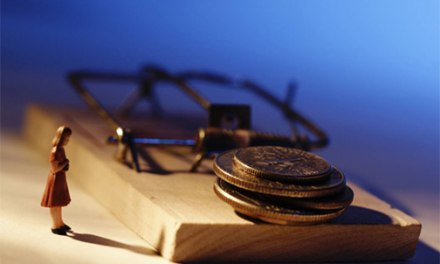