…how would a whole industry based in recreational pot reduce access for underage kids? 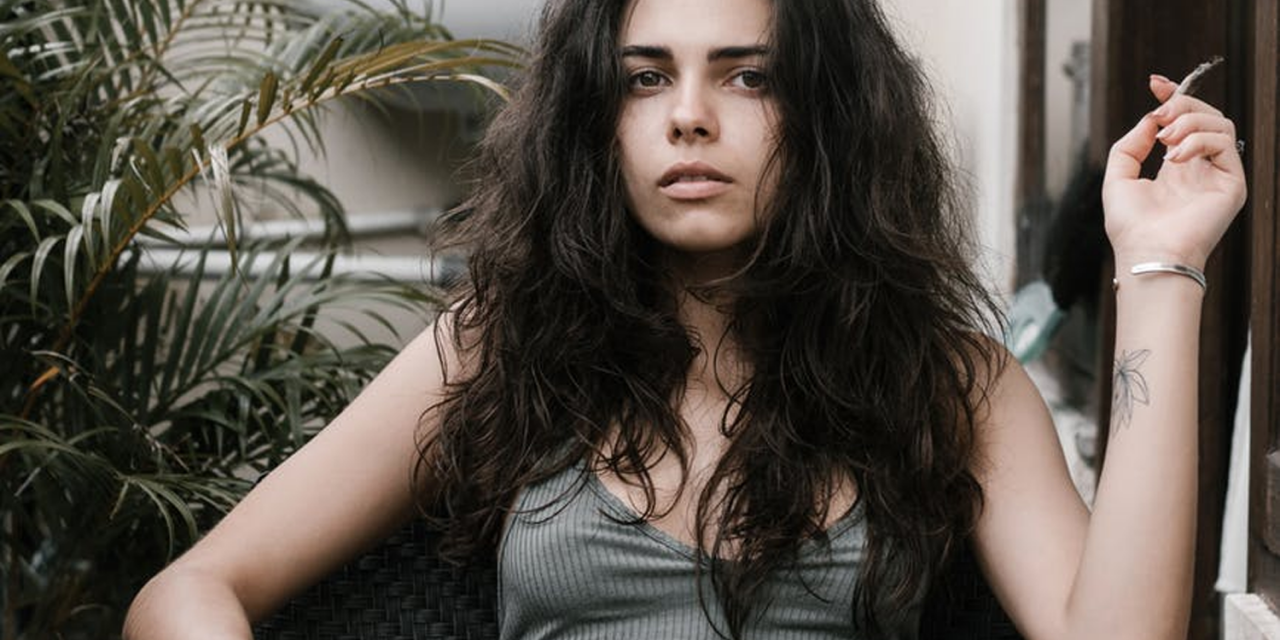 I came across an interesting study, released in just the past few weeks, on the link between the age someone first uses a common drug of abuse– alcohol, cannabis, opioids, stimulants, etc, illicit and/or prescription – and the onset of a Substance Use Disorder.

Turns out it makes a difference whether someone starts as an early or mid-teen, or waits until young adulthood (18-25). That’s especially true for cannabis.

The study — its lead author is Nora Volkow, longtime NIDA Director — covered a 3-year period from 2015-18. Like many others, it made use of data from the giant SAMHSA National Survey (NSDUH). It’s now a JAMA publication, available by fee or subscription only, so I’ll just summarize the relevant parts.

Most interesting to me:  Those who postponed cannabis use until young adulthood were substantially less likely to develop a Cannabis Use Disorder (CUD) than those who started earlier. Not surprising in itself, but the size of the difference was startling.

Among those who initiated use prior to 18, CUDs appeared in 10.7% within just 12 months. A fast transition, I thought. By comparison, only 6.4% of the older initiation group developed a CUD in the same time frame.

At 36 months, however, some 20.1% of those who started younger had gone on to qualify for a CUD diagnosis. That’s as opposed to 10.6% of those who waited till they were 18 or older.

It’s documentation of a remarkably clear relationship between age of first use and the onset of a CUD. And the disparity appears to increase over time.

Our state, like New York and others, is about to go the legalization route. It’s been a messy process, coming to a close only through a special session of the legislature. It will result in legalization of recreational– excuse me, adult-use — cannabis.

And it will be with the usual age restrictions, same as alcohol and tobacco.

Two questions:  First, what would make us think that age restrictions will keep underage kids from using cannabis? It hasn’t so far – surveys indicate that nationally, a majority of underage kids have already used cannabis during adolescence. Second, how would an industry dedicated to marketing and selling cannabis products go about preventing underage kids from getting hold of their products?

I’m confident that most modern teens know someone of legal age who’d be more than happy to make a buy on their behalf. If not from the goodness of the heart, perhaps for a small financial incentive?

Anyway, I’m going to assume that we’ll begin to see more use by a greater number of underage youth. It may take a while to show up in the stats, but eventually, it will. Treatment people need to anticipate such things, even if the rest of society is unwilling.

Then if it doesn’t occur, we can all breathe a sigh of relief. But mostly, it happens the way we feared. Often it’s worse.

Americans are already accustomed to breaking rules about underage substance use. Sometimes I’ll ask for a show of hands as to how many in the audience waited until they were of legal age to begin drinking alcohol. I might get a few raised hands. Frankly, I’m not sure I believe them.

It’s de facto decriminalization of underage drinking. Kids expect to begin before they’re 18. “It’s like getting your driver’s license,” shrugged one. “I’d be an outcast if I waited that long to have a beer.”

In terms of prevention, it does suggest we should do more education about cannabis at the junior high level. I’m sure the true experts in that area have many other, better suggestions in mind, too.

I’m just not 100% convinced that the public is ready to listen. Not quite yet, at least.