I’ve been expecting a public relations counterattack on behalf of, and probably funded by, the pharmaceutical industry. 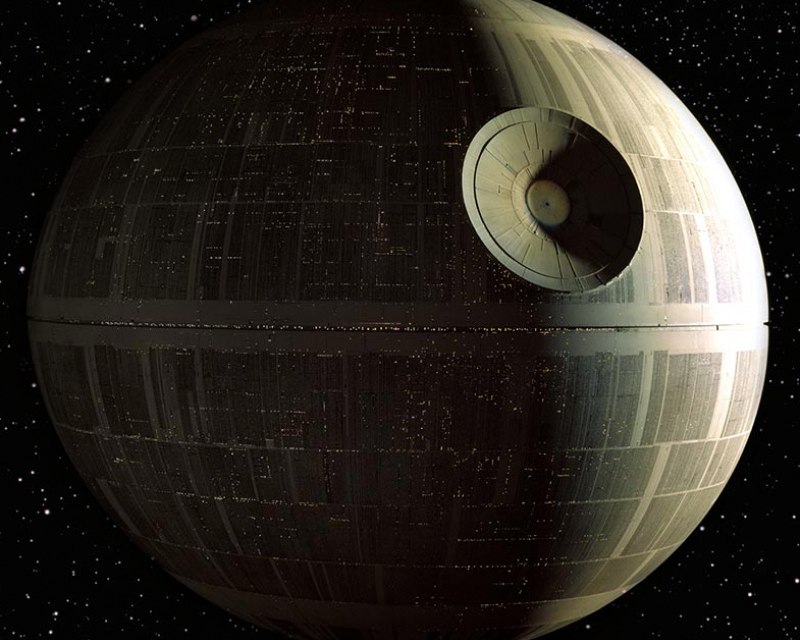 The e-mail with this link came with a subject line that read The Empire Strikes Back. Good title for a piece emphasizing the benefits of opioids to humankind.

The Benefits of Opioids

Seems as if I’ve seen more of these opioid-positive media pieces in the past few weeks. I’m wondering if that’s triggered by concern over the lawsuits that recently appeared seeking damages from Big Pharma firms, at least those involved in the opioid business. Especially now that those lawsuits have earned the support of the US Department of Justice. An update on that front in case you missed it:

I’m no legal scholar, but I get the sense from my lawyer friends that one or more of these lawsuits might just be successful. And when one succeeds, that opens doors for others.

Meanwhile, there’s also activity on the criminal front, mostly against doctors involved in older cases.  For instance, this one, now in the sentencing phase.

As he passed sentence– some 51 months imprisonment and restitution of $754,000– the federal court judge told the guilty physician that “…You in effect sold your medical license to a pharmaceutical company.” I can see his point.

And I can see why this would raise alarms within the pharmaceutical industry. Not just because of fines and penalties, although those do hit the bottom line. Big Pharma can absorb them. It’s more about the damage done to the reputation of an industry that depends to an inordinate degree on the trust and faith of the public. Once that trust is eroded, it’s extremely difficult to restore. Like that quote attributed to Warren Buffett: it takes a lifetime to establish a good reputation, and five minutes to destroy one.

So I’ve been expecting a public relations counterattack on behalf of, and probably funded by, the pharmaceutical industry. They already spend $25 million annually on lobbying at the Federal level alone. That may be chump change for them, but they’ll still demand a return on investment.

If my guess is correct, we’ll be reading some of the same things that appeared in the first decade of the 21st Century, about how there was this staggering problem of untreated chronic pain that required largely unfettered access to opioids. About how patients suffer and die due to unfair restrictions on their medication. It may be a difficult sell to the public at this late stage, but there’s a lot of money on the line. Enough to justify hiring only the best marketing and public relations talent, and to give them ample incentive to win.

A Different Kind of Hangover

DUI: Running Them Down?