I realized something: though in her mind we’d played a principal role in her recovery, she’d actually followed none of the directions we’d given her. 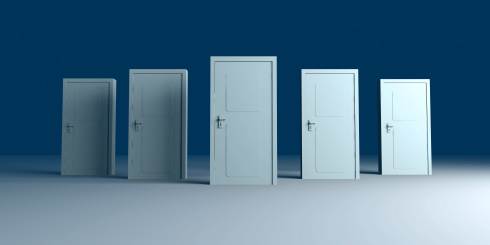 Back when I was working at a treatment center I had a return visit from a young woman who had just celebrated her second year of recovery. Hadn’t seen her since she left our inpatient program, after a very rocky course of treatment that resulted in her signing out against staff advice a few days before scheduled discharge. I believe we were her sixth stop on the residential rehab circuit. The staff were talking about how good she looked and sounded. They were more surprised than anyone, I think.

She made a point of stopping by my office to thank me for all the help we’d given her. She spoke glowingly of the therapy and the counselors and the nurse and even the office staff. Pleased, I quizzed her a bit on what she’d done since she left. After about ten minutes of conversation, I realized something: though in her mind we’d played a principal role in her recovery, she’d actually followed none of the directions we’d given her.

And yet somehow it worked. A few weeks later I mentioned that to a clinician. He shrugged and said that recovery was a big room with many doors.

“What does that mean?” I asked.

It’s great to receive credit for somebody’s return to health, but rarely is it deserved. That patient had been through half a dozen programs; does that mean we succeeded where others failed? I sincerely doubt it. More likely the effects of treatment are cumulative. She got something out of each experience, even if it seemed like a negative at the time.

Why can’t we predict in advance which approach will work for a particular patient?

Well, recovery is a big room, see, with many doors…