Simple truth: Nobody can watch over another human being 100% of the time. 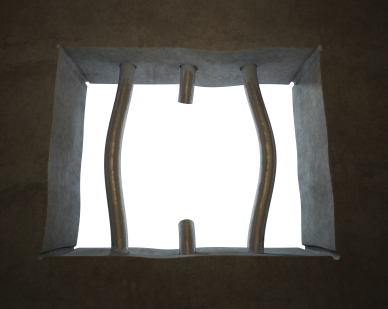 A couple years ago I was visited by Mark and Dina, energetic, committed parents who had dedicated themselves to preventing their now-17 year old son from returning to alcohol and drugs. They’d most recently tried nailing shut the windows in his room to prevent escape, but he’d found a way around that, too. They wanted to know if I had any other ideas.

I told them I thought their efforts were in vain. They asked me to explain, and here’s what I came up with:

Got to be a better way. Fortunately, there is.

You can also download the “snapshot version” of this article by clicking the image:

Is Your Loved One With Alcoholism Already Considering Change?