The reporters’ anxiety amplifies the natural tension of a story, turning everything into a crisis. 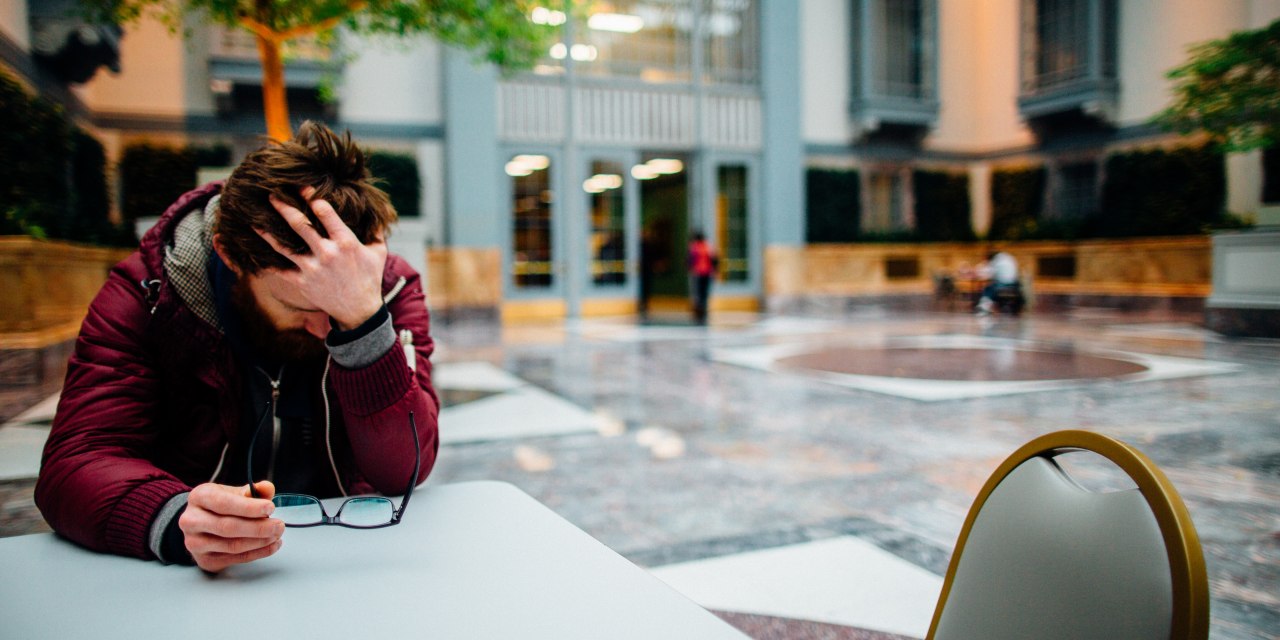 We’ve heard a great deal about the dramatic increase in stress and stress-related symptoms as the pandemic has progressed. Here’s an overview from back at the one-year mark, courtesy of the American Psychological Association. Things got better for a little while, but that as you know didn’t last.

Stress in America: One year later, a new wave of pandemic health concerns

In practice, and especially in behavioral health settings, that translates to some or all of the following:

That’s just a partial list. These symptoms can be found anywhere, of course, but are especially pronounced in ‘vulnerable’ populations such as ‘essential’ workers, young people, parents of young children, and minorities.

That brief honeymoon, when vaccines were first introduced and things seemed to improve, ended with the appearance of the Delta variant. Where in the early days of the epidemic, the R0 (pronounced ‘R-Naught’) of the COVID virus hovered around 2, it’s now close to 6 – meaning that while in the active phase, each infected individual is on average likely to infect six other people.

With the success of vaccination efforts — and compared to past vaccination campaigns, this one has been successful — the all-important hospitalization and death rates among the vaccinated are way down. So this is now being referred to as an epidemic of the unvaccinated. Hospitals are still being overwhelmed, however, particularly in the South and Midwest.

Which helps explain why stress levels continue to rise. That impacts addiction treatment in a number of ways.

Opioid fatalities, once on the downswing, are spiking again. I put that down to fentanyl, but Nora Volkow of NIDA and others take a broader view:

Media coverage of current events does seem to have become more, well, agitated. Not the best term, but it seems appropriate given the panicky, world-could-end-tomorrow tone once reserved for fast-approaching asteroids and the threat of nuclear war.

For instance, I watched as a CNN reporter stood beside a group of very edgy-looking Taliban fighters, vividly describing the nervous tension of the situation where she happened to be at the moment. I can’t help thinking, so why are you standing there? Why not move to a safer location? Like, inside the TV truck?

News reporters are just folks like the rest of us, but much, much closer to events than their audience. The reporters’ anxiety can’t help but amplify the natural tension of a story, helping to make every incident seems like a crisis. We in TV Land invariably pick up some of this pseudo-panic. Even if we don’t recognize it as it’s happening.

That can’t be good for someone who’s already feeling tense and prone to overreacting. As do many people in treatment or recovery.

I think of it as a rain barrel that’s filled almost to the top. Even a small amount of rain is likely to result in some spillover. If the water level in the barrel was lower to begin with, more rain could be managed with less overflow.

Not sure that’s a useful metaphor, but we live in the desert.

I’ve read articles critical of the media for hyping events purely to draw hits or clicks or ratings and improve ad revenue. I’m sure that happens, but it could also be down to their being so closely involved in events, under pressure to bring them in front of the audience, now.

As if there was something we could do about it from our recliners.

From a treatment standpoint, seems to me this atmosphere of crisis is a recipe for relapse. It’s the opposite of what people need when they’re facing challenges in their own lives — struggling with difficult emotions, trying to stay sane and sober.

That’s enough for now. Peace out. 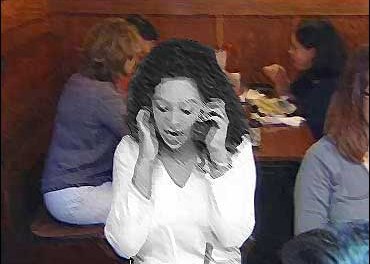