Getting a Good Night’s Sleep in Early Recovery

For most of us, sleep problems are related to the recovery process itself, and the complex changes that occur as the brain heals following considerable abuse 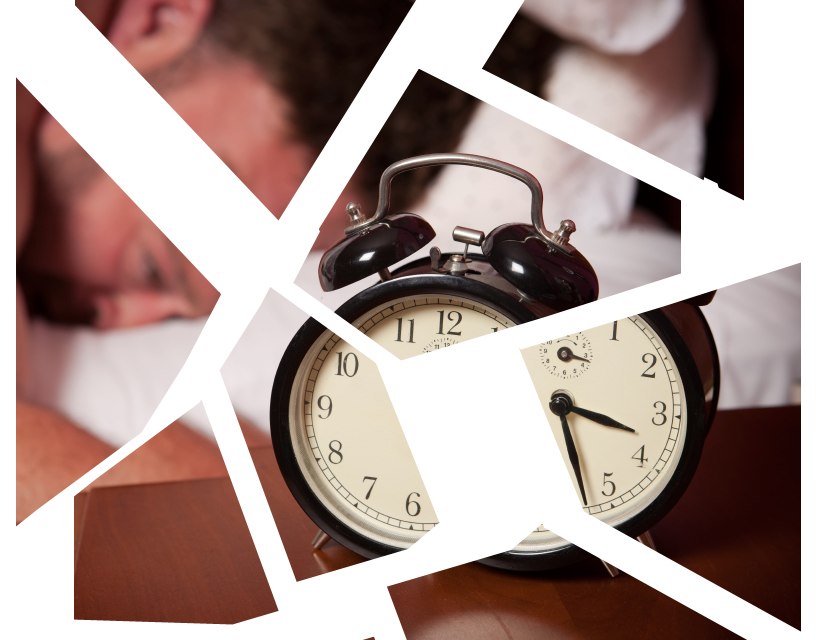 It’s not always as easy as it sounds. Sleep problems are common among persons coming off alcohol and drugs. The first three being the most prevalent:

For most of us, sleep problems are related to the recovery process itself, and the complex changes that occur as the brain heals following considerable abuse. If sleep problems persist, of course, or become a source of discomfort or impaired function, it’s time to seek further evaluation from an expert in sleep disorders. Good treatments are available.

Disrupted sleep can result from the aftereffects of abusing stimulants like cocaine or amphetamines, or extended withdrawal from depressants such as alcohol or the opioids, or any combination of the above.

Sleep loss is often thought to be cumulative, based on a lack of restful deep sleep over an extended period of drinking or drug use The practice of putting oneself to sleep with sedatives is a contributor, and ‘sleep debt’ can have adverse effects on your waking life as well.

Excessive daytime sleepiness refers to episodes of sudden fatigue and a general lack of energy during the day, even after what seemed to be a night’s sleep. It’s easy to see how someone who falls asleep initially after heavy drinking could find themselves with ‘fractured’ sleep episodes and multiple wake-ups during the night. If you’re carrying significant extra weight or suffer from apnea, that could suggest a more serious disorder at work.

Why meds aren’t that great for sleep problems

It might seem odd in view of the number of sleep aids on the market, both prescription and OTC, but science really doesn’t have an effective long-term remedy for disrupted sleep. Most we can expect is a few days to a couple weeks of benefit. After that the med probably isn’t effective.

And pills can be hazardous because people with chronic sleep problems may mix and match in hopes of getting a better result. Which sometimes leads to overdose.

According to autopsy, the actor Heath Ledger — the Joker in that Batman movie — died in 2008 with six meds in his system — two opioid painkillers, three benzodiazepine sedatives, and an over-the-counter sleep aid. Verdict: accidental OD.

Some simple things you can do to help sleep 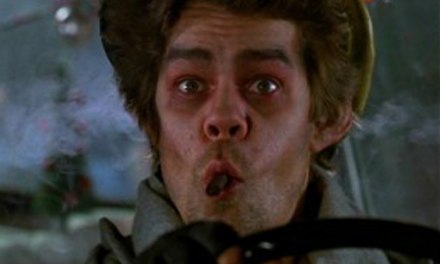 The Ghost of DUIs Past 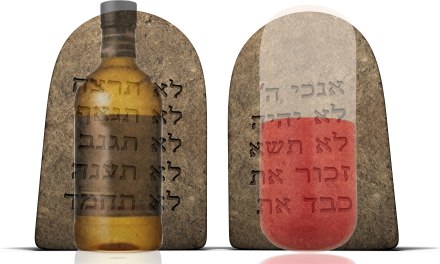 The Church of the Exalted Chemical