Anyway, the emphasis now, especially with so many states having legalized recreational use, appears to on making sure there is THC in the widest possible range of commercial products, including at “breakfast, lunch, dinner, and snacktime,” said one sales exec. 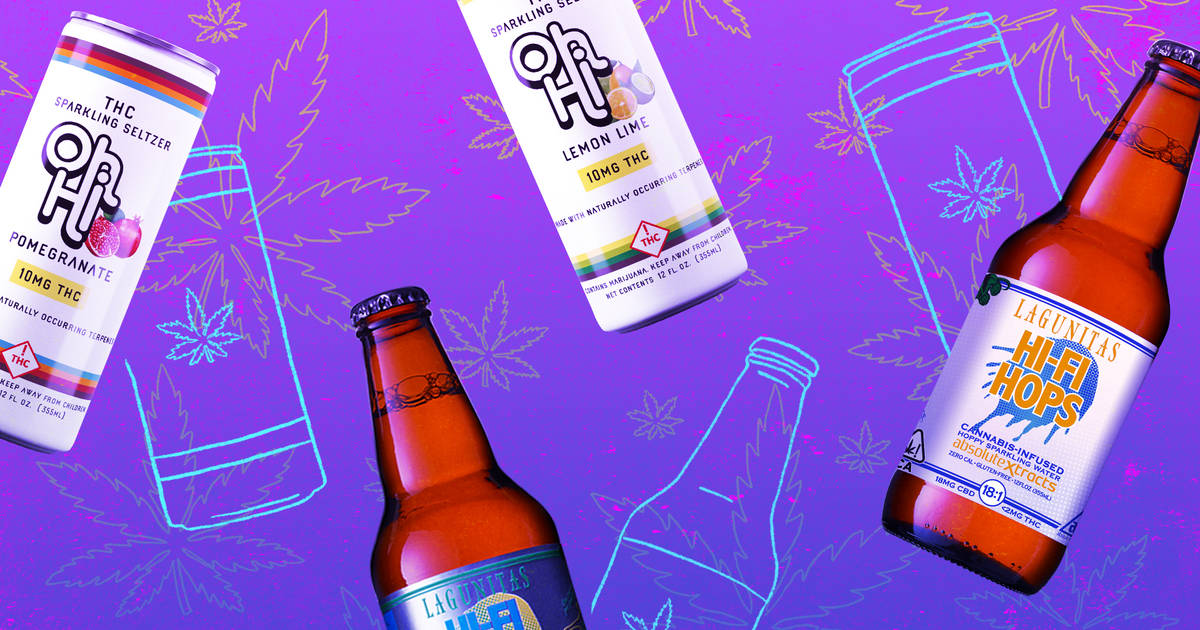 Ordinarily I wouldn’t write again on a subject that I covered only recently – the marketing of cannabis edibles – but a TV talking head mentioned something that I found surprising: we’re seeing a significant decline in interest when it comes to products containing CBD.

I double-checked, and it appears to be true. According to industry sources, interest in CBD supplements of all types has dropped to a low point, after years and years of otherwise extremely solid growth — the kind that attracts big investment.

What’s going on? As we might expect, theories abound.

Who knows? Just a few years ago we were hearing that CBD interfered  with the effects of THC, making it less attractive for people looking to get high.

Anyway, the emphasis today, in an era when so many states have legalized recreational cannabis use, appears to be on making sure THC is available in the largest possible number of commercial products. That includes meals — “breakfast, lunch, dinner, and snacks,” according to one sales exec. He wants us to consider ‘boosting enjoyment’ by adding his company’s THC products to our diets.

The Vox website did a nice take on this phenomenon:

THC, in every snack you can think of

My favorites among the new products were the drinks. A few from the current crop:

As for alcohol, we now have THC Cider, THC cocktail mix, various THC liquors. It says so right there on the labels.

Have these businesses forgotten that cannabis is a drug?

Maybe they don’t care. Perhaps they’re not worried about that. Not yet, anyway.

A colleague of mine who runs an addiction treatment program insists that from the very beginning, the goal of the cannabis industry has been to “normalize” cannabis consumption in much the same way society has come to accept the widespread use of alcohol and (at least until fairly recently) tobacco. Health and other consequences notwithstanding, including those 95,000 alcohol-related and 480,000 tobacco-related deaths annually.

I guess I see their point. It’s awfully good for their business. Is it good for the rest of society, though? 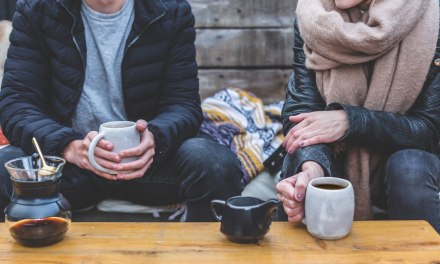