…it can certainly make a young child sick. In some cases, it may even trigger a seizure. 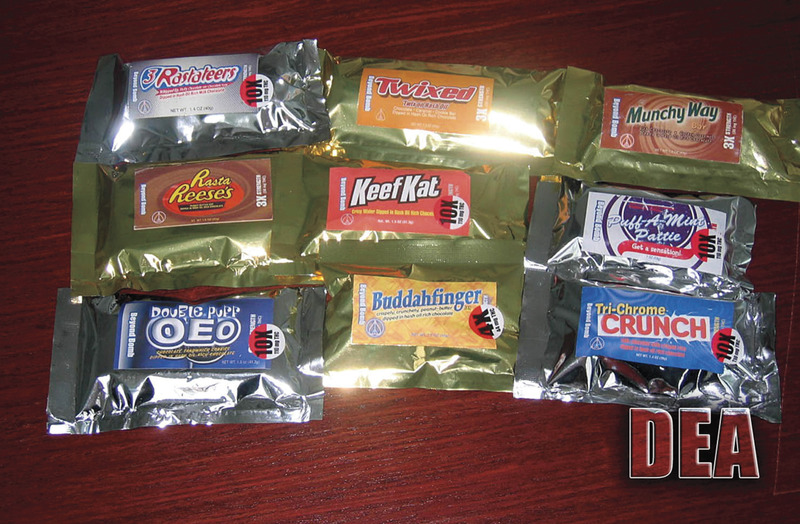 It’s true: Given the chance, many young kids will chow down on cannabis products, thinking they’re eating something else.

No surprise, really. Especially when the product closely resembles something familiar and very sweet– the way some popular cannabis edibles do.

Still, there are consequences. Here’s the New York Times on the subject:

More Young Kids Are Getting Sick from Cannabis Edibles

Per the article: “Mouthwatering chocolate, soft and chewy cookies, lollipops and fruity gummies… [that] even mimic familiar brands like Skittles or Starburst.”

I’m sure many of us recall 2014 and the tempest that followed the introduction of candy-colored plastic pods filled with laundry detergent. It led to thousands of poisoning incidents. Many involved children under three.

Cannabis isn’t as dangerous as detergent, but it can make a young child quite sick. In some cases, it may even trigger a seizure. So far, there have been no reported fatalities. We may have been lucky.

Now that commercial cannabis stores dot our neighborhoods in many parts of the country, state governments have responded with rules intended to warn parents, increase vigilance, and reduce the risk of unwanted access by young children. I’d say the results have been mixed at best.

“In Washington state,” the Times reports, “unintentional cannabis exposures among children under 6 nearly tripled in the five years after retail cannabis stores opened.” Those would be the ones that were reported, usually to Poison Control. The real total will be considerably higher.

In many cases, it’s about the edibles. Don’t parents realize there’s THC in there? “I wouldn’t count on it,” said one expert. “Unless there’s a law that requires a warning on the label, as there is in Colorado, many will simply assume it’s CBD alone. And store clerks may not correct them.”

THC has sedative effects, so any product sold as an aid to sleep is likely to contain THC. How much, exactly? That’s difficult to predict, in view of the lax rules around labeling of cannabis products.

The article recommends the following steps for households with young children. Their recommendations will remind you of the precautions we’re warned to take against kids getting access to prescription medications.

If your children visit a friend’s house for a play date, feel free to ask the parents about cannabis in their home — whether it’s stored so as to prevent access by children.

Likewise, when the relatives come to visit, it’s okay to remind them to take precautions with any cannabis products they may have brought along. Such conversations may feel a bit awkward, but relying on people’s common sense is rarely enough.

There’s just never enough of that to go around.