…in its first two years (of the revised drug abuse policy), no MLB player has come up positive for opioids.
If you work in addictions, you might find that hard to swallow. 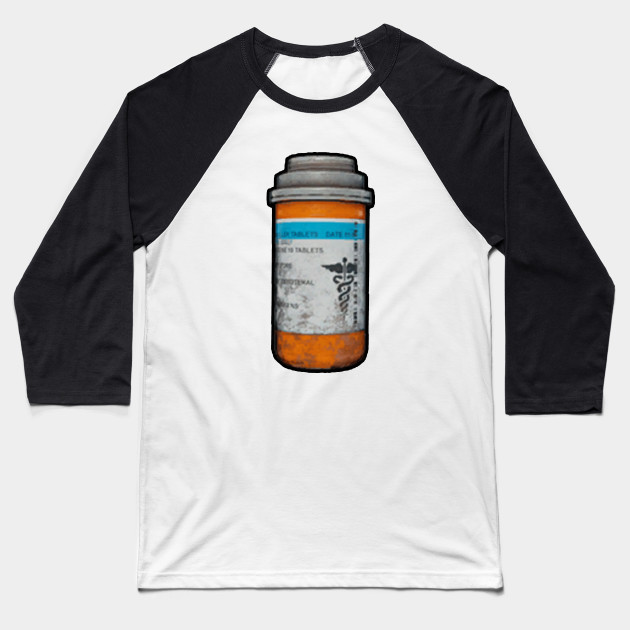 The years have rushed past, and the opioid epidemic continues. Experts insist it’s getting worse.

Meanwhile, America is still trying to decide who to blame.

On the criminal front, we have the Eric Kay trial, just completed in Fort Worth. The defendant was found guilty.

Eric Kay had been a mid-level employee with the hazy job title of Communications Director for the Los Angeles Angels baseball club. I have trouble picturing that job description. Who exactly was he supposed to communicate with? Anyway, along with communicating, he appears to have supplied a number of Angels players and staff with illicit drugs. One of the players, pitcher Tyler Skaggs, overdosed and died.

As a result, Eric has been sentenced to prison. Twenty years to life.

Eric Kay verdict is the start of a long, sad road for Angels, MLB and Skaggs family

The case attracted unusual media attention due to involvement of some well-known professional athletes. The prosecution says they’re satisfied they got their man.

Still unanswered: the larger and more complex question of what the team knew, and when they knew it. And was there anything they could have done and should have done to prevent it, but didn’t?

Naturally, the family of the deceased is filing civil suits in two different states. Observers are predicting a settlement. The Angels have very deep pockets.

As for the problem of widespread drug abuse in baseball, the League is now testing players for compliance with its newer, stricter policy. The article quotes an unnamed league official who claims that in its first two years, no MLB player has come up positive for opioids.

If you work in addictions, you might find that hard to swallow.

Among fans, there’s a common misconception that anyone who plays with such skill at such a high level couldn’t possibly be abusing opioids. They’re not performance enhancers, are they?

Nonetheless, most players who do use opioids say they take the drugs in order to play. Or perhaps more accurately, in order to keep playing despite injuries.

Is that true, or just another way to blame the team for the players’ own misbehavior? I recall one pro football player, in his first rehab, insisting in group that nobody held him down and shoved dope down his throat.

“No,” said another group member. “But then again, they don’t need to, do they? You already know your career depends on showing up on game day.”

Another chapter in the Never-ending Story: the Sackler family has increased their settlement offer. That’s based on their family business, Purdue Pharma. The company itself has been in bankruptcy for a couple of years now. A Reuters update:

I imagine the family thought they’d crossed the Rubicon when their previous offer of around $4.3 billion was accepted. Here’s something we wrote at the time: Sad Sacklers

Then a judge threw the whole thing out. So, with the clock ticking, the family upped the ante. Six billion sounds generous, and it is. Nevertheless, the Sacklers can afford it. Also from Reuters: “Sackler family members took out more than $10 billion from the company in the decade before it filed for bankruptcy, and they had a net worth of $14 billion in 2015…”

Nobody expects the plaintiffs to recoup anything close to $10 billion. The Sackler family will still come out well ahead.