A Tribe Deals with Addiction

It’s clear that in addition to all the helpful services and programs, the Lummi are also willing to make use of available leverage when necessary to gain compliance. 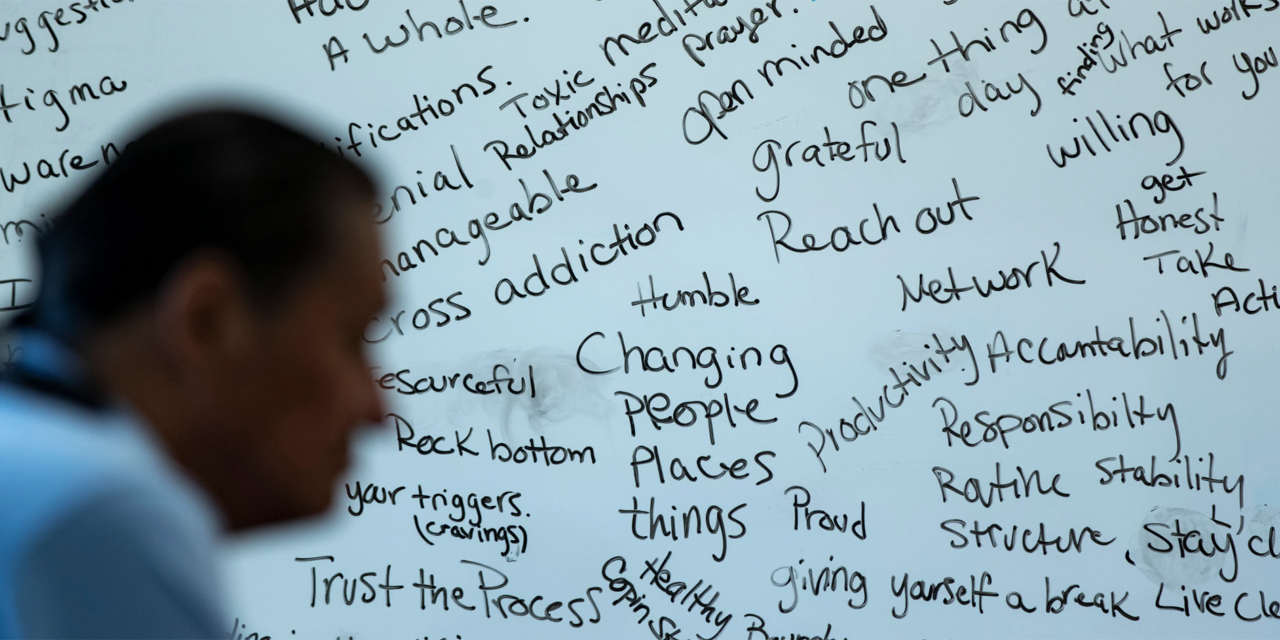 Here’s something from The Guardian on how one West Coast native tribe has developed a comprehensive plan to deal with a very chronic problem – addiction. In this case, it’s the Lummi Nation, whose home is in western Washington state.

The Indigenous tribe fighting back against the addiction epidemic

They’ve designed their network as a wraparound model. Included are an impressive array of services in key areas such as education, vocational training, job placement, parenting skills, childcare, and healthcare, among others. Those services are made available along with medical detoxification and counseling, in both residential and outpatient settings.

It’s the sort of approach that I’ve heard is especially suited to situations where a community or cultural group has been significantly underserved in many different areas in the past. There’s a lot of ground to be made up. The usual straightforward, detox-plus-therapy models, with or without medication, are likely to prove insufficient when it comes to the challenges facing folks who lack essential resources for a healthy, productive lifestyle.

Said one clinician: “I can stand up in front of the group and talk about how now that they’re off drugs, they can now go out and get a steady job, a real paycheck. But you can read it in their faces: man, nobody’s gonna hire me. That’s their lived experience. In their minds, it’s hopeless. Why not go back to drugs? That kind of thinking is a real barrier to recovery.”

In addition to the services and programs, the Lummi have been willing to make use of available leverage when necessary. Some of that is simply to enforce compliance and discourage a return to drugs and drinking. Some is to discourage enterprising drug dealers from setting up shop right on tribal land – a genuine threat. “They find someplace, they come and they move in. And they really take over a family or a home.” I can imagine.

The sanctions the tribe has needed to employ in some situations are fairly severe. According to the Guardian: “…when the main treatment approaches don’t take, the tribe turns to measures such as banishment and withholding fishing licenses when someone doesn’t produce a clean drug test.” It’s reminiscent of a probation officer holding out the possibility of a return to prison.

In other cases, “…the tribe made the decision to allow homes of repeat offenders to be turned over to the…tribe until the person goes through treatment.” That we might compare to the family that lets one member know they can’t continue to live at home unless they stay in treatment.

Of course, a close community such as the tribe is well-suited to a coordinated approach. It’s more difficult to establish in an urban setting, where people feel less connected to one another. Also, as one expert put it, ‘it’s always easier to turn around a small boat than a big ship.”

Still, few communities have suffered as much from addiction as Native America. If they can do it, perhaps so can the rest of us.

A Model of Mental Illness