Of course, if we also counted the other ways that drinking can kill — via accidents (on the road, in the water, etc), suicides, falls, etc. — the 2020 total suddenly increases to 140,000 fatalities. 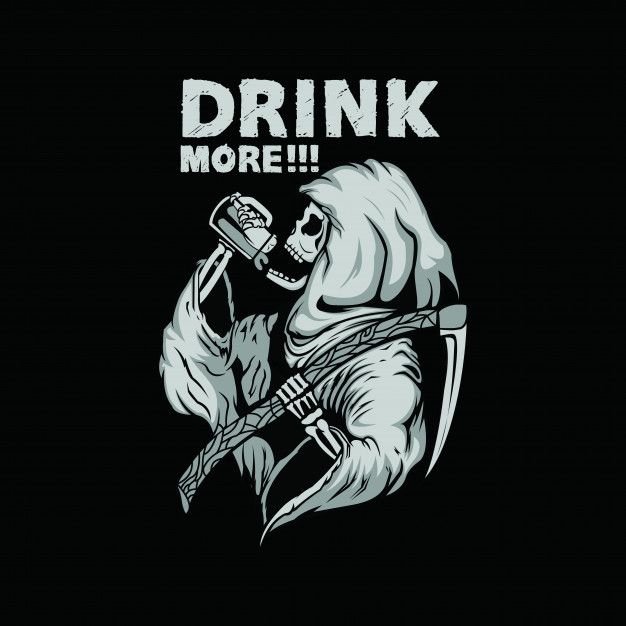 I suppose this won’t come as much of a surprise to anyone interested in the field of substance disorders – it turns out that opioid deaths weren’t the only area where things got worse during the COVID pandemic. Alcohol-related deaths were on the upswing, as well.

In fact, according to the CDC, 2020 saw the highest number of alcohol-induced deaths in 40 years.

Alcohol-induced means that the death resulted from health consequences of drinking. That includes both dependent drinking – where withdrawal symptoms are a factor – and cases  where dependence may not exist but drinking leads to someone’s death anyway. For instance, from accidental poisoning with alcohol – yes, people do die from that. The CDC says 2,200 times that year.

Men predominate in these statistics. No surprise, although the numbers are rising fast among women. Total alcohol-induced deaths in 2020 numbered 52,000, up from 39,000 just a year before. That’s quite a jump.

Of course, if we also counted the other ways that drinking can kill — via accidents (on the road, in the water, etc), suicides, falls, etc. — the 2020 total suddenly increases to 140,000 fatalities.

Yes, it’s a lot. Here’s an article that summarizes it:

Expert advice for reversing the trend: for one thing, why not raise taxes on alcoholic beverages? That’s proven effective. Then there’s restricting the number of places where liquor, beer, wine, can be purchased. That also has been shown to decrease drinking, both in terms of the number of drinkers and the amount they consume.

The healthcare community would be grateful for such measures, I expect. These are preventable deaths, after all.

Nonetheless, we seem to be moving in the opposite direction. Many states now allow home delivery of alcoholic beverages, making it still easier to purchase and consume booze. Even more now permit passersby to purchase drinks right there on the sidewalk in front of a restaurant in some neighborhoods. No need to go inside and pretend to, you know, eat something.

Both of these ‘emergency’ measures, allegedly put in place to help patrons relax and enjoy themselves during the stressful months of the pandemic, are now being promoted as worthy of permanent status. It’s getting support from various business and commercial interests, looking to restore their lost revenue. Selfishly, sure, but can’t really blame them.

Still, we don’t have to support that legislation, either.

In the News: Stoned Driving