…the JAMA study is a testament to exactly how widespread pot use has been among youth, for a very long time now. 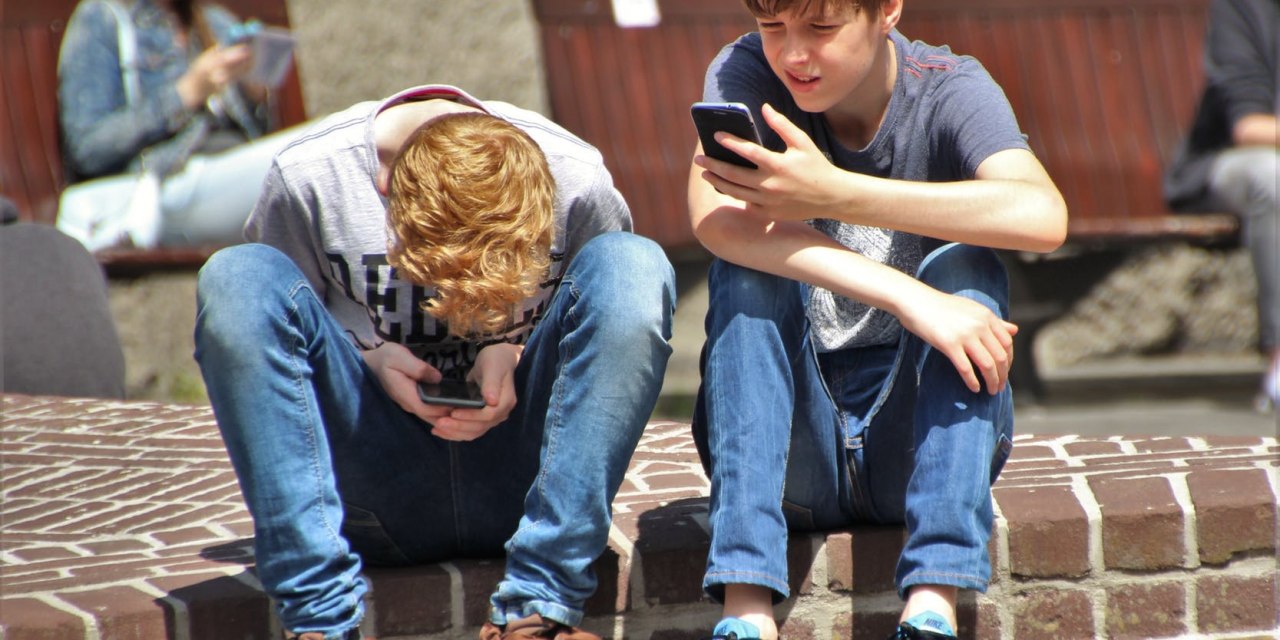 If you haven’t already, you’ll likely hear soon about a recent article that appeared in JAMA. Here’s a link, where its findings are discussed from a largely pro-legalization perspective.

The study looked at data from the Youth Risk Behavior Survey (YRBSS) from 1993 through 2019. The YRBSS covers six different high-risk behaviors, including alcohol & drug use (others would be STD/HIV risk, unwanted pregnancy, unintended injuries, etc). The researchers found in survey responses “… little evidence that [recreational marijuana laws] or [medical marijuana laws] encourage youth marijuana use…“ They concluded that the “…overall association between [recreational marijuana law] adoption and marijuana use among adolescents was statistically indistinguishable from zero.”

Meaning cannabis legalization appeared to have no effect on youth consumption. They did add the caveat that legalization itself being so new, future issues may yet emerge.

I’d be surprised if they didn’t. But we’ll have to wait and see what issues come up, and how important they turn out to be. In the absence of a Federal law, changes at the state level will almost certainly be gradual, and occur over a period of years. That’s been the experience so far. Massachusetts initially voted to legalize in 2012, yet Mass’ first recreational cannabis store didn’t open until November of 2018. Legalization usually occurs in stages — your classic ‘work in progress’.

I figure pro-cannabis advocates will use these study findings to discount public fears about legalizing pot for adults. I’m not sure how much difference that will make, however, since in most areas of the country, smoking pot is already firmly established, alongside alcohol, nicotine, and getting a driver’s license, as a rite of passage out of adolescence into adulthood.

For instance, despite its being illegal, some four in every ten high school students say they’ve tried cannabis at least once. That translates to around 5.7 million present-day teenagers. For a drug that’s officially prohibited, it’s a heck of a big number. And it suggests that in many communities, cannabis use has been de facto decriminalized for years. It’s just not been enshrined in law. That’s what happened with alcohol and cigarettes. They’re forbidden for underage use, too. Yet good luck finding parents who waited until they turned 18 to begin experimenting with beer and smokes. They’re not exactly thick on the ground.

This is crucial because, particularly with marijuana, the younger the age when kids start, the more likely they are to develop a Cannabis Use Disorder later on. More on that: Cannabis and The Age of First Use

In a way, the JAMA study is a testament to how widespread noncompliance with pot laws has been. It reminds me a little of the lax enforcement of DWI laws before Mothers Against Drunk Driving showed up. To me, it just shows how ineffective such restrictions are in actually preventing underage use.

So why would we expect them to work now, with cannabis?

Something that has changed as a result of the legalization movement: cannabis products are stronger than ever. And then there’s the vast popularity of vaping. Something on that subject:

Scientists Have Figured Out How Many Kids Vape Marijuana, and It’s a Lot

Both trends will bear watching, as legalization proceeds. Safer to assume more kids will use and CUD rates will increase. Then if it doesn‘t come to pass, we can breathe a sigh of relief.