We certainly can’t count on the emerging cannabis industry to supply us with all the necessary facts, any more than we could count on the drug reps from Purdue Pharma to educate our physicians about the true risks of long-term opioid use in the treatment of chronic pain. 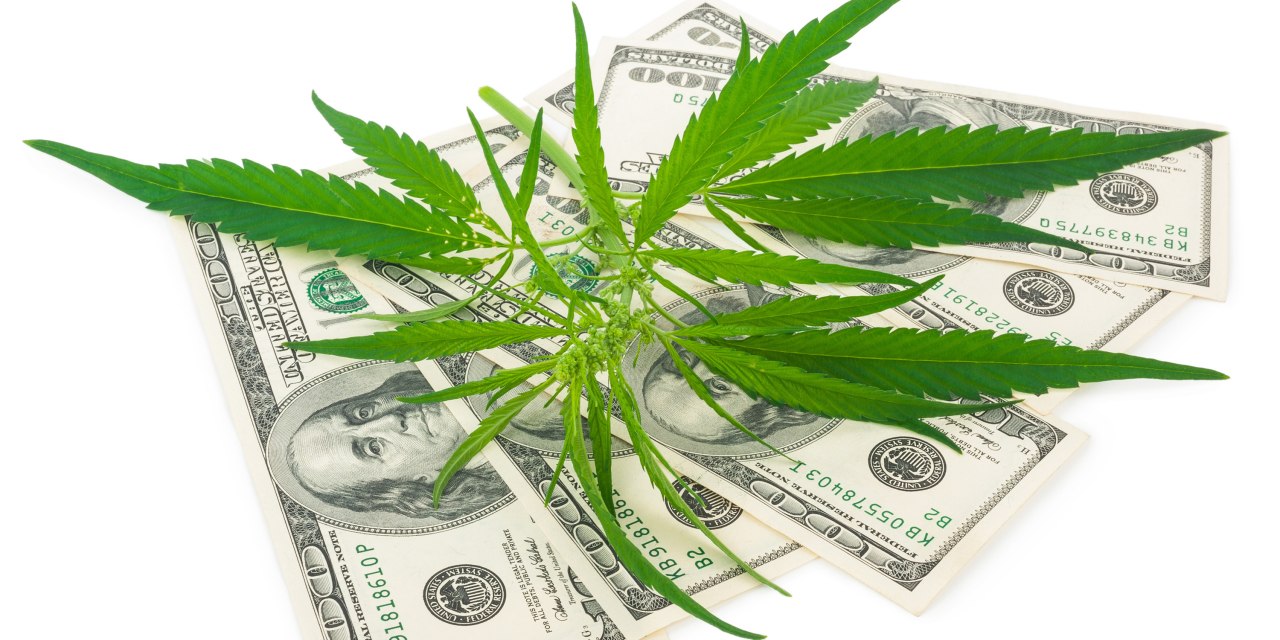 Other than the one America took in the wake of the failure of Prohibition, we mean. The media routinely extolls our nation’s approach to alcohol and drinking as an example of success and the model we should use for cannabis.

Which is ironic, in view of the truly awful number of alcohol-related problems our society puts up with– not least being nearly 100,000 deaths every year. Also, a host of other social, health, economic, family, legal, and personal difficulties, all directly and indirectly related to drinking.

It’s just not the sort of “success” I would expect us to want to emulate.

In fact, we don’t really have to follow along in the footsteps of our liquor industry. The alternatives may seem unfamiliar at first, because they have received so little attention in the press and in political discussions. Still, with 18 states having legalized recreational cannabis, this seems like a good time for the remaining 32 to consider all their options. Who knows? We may even come up with a better mousetrap.

The Vox website has provided us with a helpful summary of the issues. The link:

A Better Way to Legalize Marijuana

They begin with a Rand Institute report offering a dozen credible alternatives. If you’re interested, Rand has more on their website:

Given the obvious flaws in our approach to alcohol, how did that become the default model for legal cannabis? I suspect it’s because it’s the one that promises the greatest return on investment – profits, I mean — for the big corporations likely to dominate the marketplace after a final ‘shakeout’ of smaller businesses is complete.

In that respect, we should probably view government itself as a customer of the cannabis industry. The incentive for state or tribal governments to legalize recreational cannabis is, after all, primarily financial. The prospect of a windfall in tax revenue is often the argument that brings government to the negotiating table in the first place.

It reminds me of the days when we lived in a state that prohibited casino gambling. Citizens hoping for a night at a casino had to cross state lines. But that meant any tax revenue from their gambling went to the other state. “Wait a minute,” complaints were heard. “Why aren’t we collecting the taxes on it?”

Long story short: a few years later, casino gambling was legal in our state as well.

Anyway, I’m glad researchers at Rand and other places continue doing studies and issuing reports on the possible (or likely) consequences of legalization. It urges us to think hard on the issues. Not that I’m convinced it will make much difference in the final outcome, but at least we’ll have some accurate information to rely on, provided we actually read it.

One thing’s certain: we can’t count on the cannabis industry to supply us with all the necessary facts. That’d be like relying on drug company reps with opioid sales quotas to meet to provide unbiased information to physicians, about the true risks of long-term opioid use in the treatment of chronic pain.