Posted by C. Scott McMillin | May 13, 2021 | Addiction | 0 |
Related to addiction and the brain, alcohol, defense mechanisms, signs and symptoms

I suppose he was happy for people to see him as pigheaded, since it covered up the real problem: His rapidly deteriorating cognitive function. 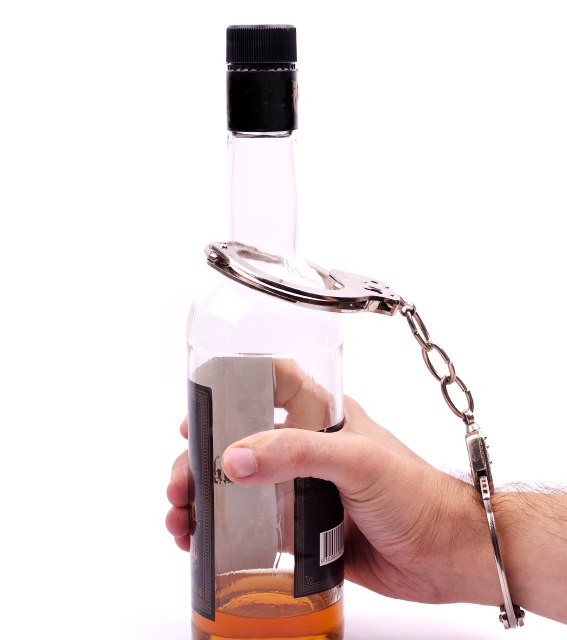 This is a fascinating account by a man who simply could not bring himself to believe he suffered from alcoholism, even as he experienced greater and greater consequences directly related to alcohol withdrawal.

As he puts it: “It may seem far-fetched to say I didn’t know that I was alcohol dependent until I tried to stop drinking.”

Not to me. It may not be as uncommon as it once was, due to improved training and awareness among medical professionals. but it remains far from rare. We’ll let him tell it:

‘Cutting Back’ On My Drinking Landed Me in the Hospital

He wasn’t the only one blind to his alcoholism; so were several of the physicians who examined and treated him for its effects. After his first medical crisis, the ER physician checked his vitals, ran a few tests, found nothing too abnormal. So he sent him home with a suggestion that he’d picked up some kind of virus and he should rest.

He resumed drinking, naturally– why not? he thought– and additional crises ensued. Two other hospitalizations were required before a professional finally identified alcoholic drinking as the culprit.

It was a classic case of comparing out– where the drinker is so focused on the symptoms he doesn’t have that he can’t recognize those that he does.

I’ve encountered this problem many times. Many years ago I stood at the bedside of a prominent attorney as he insisted that “… I am not an alcoholic, and you damn well better not go telling people I am. It’s slander, that’s what. I’ll sue your ass.” He was a lawyer, after all; it’s what they do. Not wanting to further agitate him, I just left and reported in to the physician who’d asked me to see his patient.

“Ha! I wish I could say I’m surprised. You’re not the first he’s done that to. Just a stubborn old coot. This must be his seventh or eighth time in the hospital!” According to the record, it was the thirteenth. I asked if he wanted to order a psych consult. “Aw, none of those guys (psychiatrists) will go anymore.” So their experience must have resembled mine.

Even then I had a suspicion that something other than stubbornness was at work. I offered to visit him again if he were readmitted at some point.

I saw him twice more that year, once again on a medical floor, under different diagnoses. Each time he expelled me from his presence (“with his tail between his legs”, he bragged to a nurse). At our third encounter, I realized something important: although he spoke well and sounded sure of himself, he didn’t actually remember having met me before, or any of our previous discussions. As soon as I identified myself, he went directly into defensive mode. The idea was to get rid of me as quickly as possible. I suppose he was happy for people to see him as pigheaded, since it covered up the real problem: his rapidly deteriorating cognitive function.

I mentioned it to a psychologist who called it confabulation– a fabricated or distorted memory supplied by the brain to fill in a gap that shouldn’t be there.

It wasn’t just me he needed to drive off. It was growing awareness of his own impairment.

I passed this information along, adding the psychologist’s recommendation for testing. It was too late.  The patient had been discharged that morning.

I left the hospital myself not long afterwards, but ran into that psychologist at a conference a year later. He told me he’d heard the patient had finally been relieved of his license to practice law and was now in an extended care neuropsych facility in another state. Presumably one where no one recognized him.

Alcoholism is a serious disease, and in more ways than one.