I happened to stumble across an advice column in one of the national newspapers. It dealt with a common dilemma encountered by many families in early recovery: what to do in the event a family member relapses, perhaps repeatedly. I didn’t expect much from an advice columnist, but frankly, I was pleasantly surprised by the […] 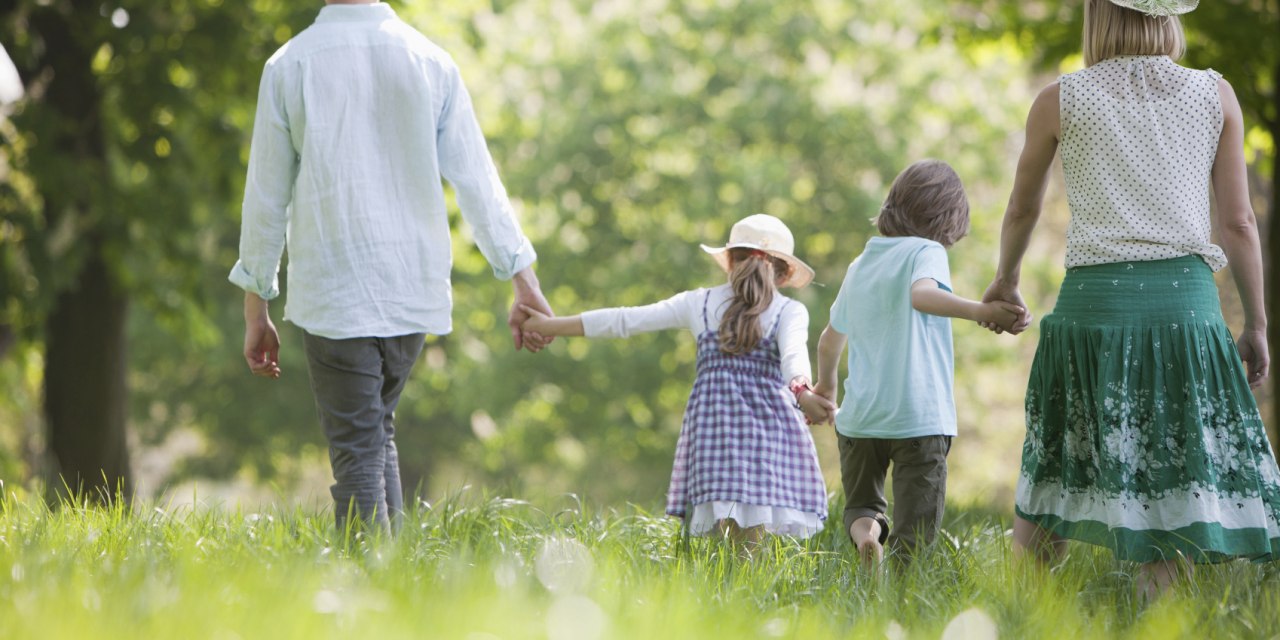 I happened to stumble across an advice column in one of the national newspapers. It dealt with a common dilemma encountered by many families in early recovery: what to do in the event a family member relapses, perhaps repeatedly.

I didn’t expect much from an advice columnist, but frankly, I was pleasantly surprised by the quality of advice given. Very different from what I remember from a few decades ago. Back then, it would have focused on seeking help from the family doctor (often a waste of time) or practicing something called “tough love”.

There was none of that in this response:

Some problems are just too complicated for a solution that comes in column inches. Life doesn’t work that way. Many writers fall back on a recommendation to seek professional help. In my experience, it’s the step a typical reader is least likely to take. It represents more commitment than most are willing to give. We read advice columns for something simple and straightforward. Sure, it rarely works, it makes us feel better for a little while.

I do like to joke that the greatest genius in the history of self-help was whoever put together two unrelated ideas: “Life not working?” and “Give me your money.”

This particular column was a plea from parents, both in their seventies, who struggled to deal with their daughter-in-law’s complaints about their son, who presumably had been through some form of treatment yet was relapsing every few months. His wife put the burden on the parents to ‘fix’ his behavior, on the grounds that they raised him. They resisted, having been down that road. They wanted suggestions on how to deal with her agitated phone calls.

Just to complicate things, there are apparently infant children in the home.

Here’s some of what the columnist advised. See what you think:

First, to the parents: The columnist agreed that it was best they not attempt to counsel their son. He’s already demonstrated that he can’t (or won’t) hear it from them. Not now, and possibly not ever.

She did encourage them to keep communication lines open with the daughter-in-law, even if it was upsetting to them. She’s just desperate. With very young children to care for, who can blame her?

Instead, use her periodic calls to encourage her to seek counseling and support for her own benefit, rather than her husband’s. I would expect the usual objections– “I’m not the one with the problem” and/or “I already tried that and it didn’t work,” to name two familiar ones.

Remind her that if this really weren’t her problem, she wouldn’t be the one casting about for help. That he isn’t should be a clue as to who’s suffering the most.

I might have added that periods of recurring crisis often directly precede change. Too bad that the change comes following months or even years of anxiety, but that seems to be how it often works. I look at it as a type of learning experience for the addicted person. A painful one, but for some, necessary, I suppose.

Be nice if there was an easier, softer path to follow. I’ve never found one.

Finding the Best Addiction Treatment for YOUR Needs 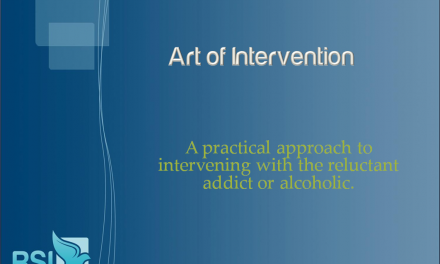