Drinking in the Pandemic

Offer counseling and support or even a special track for folks who “fell off the wagon”, so to speak, and now may be ready to climb back on. 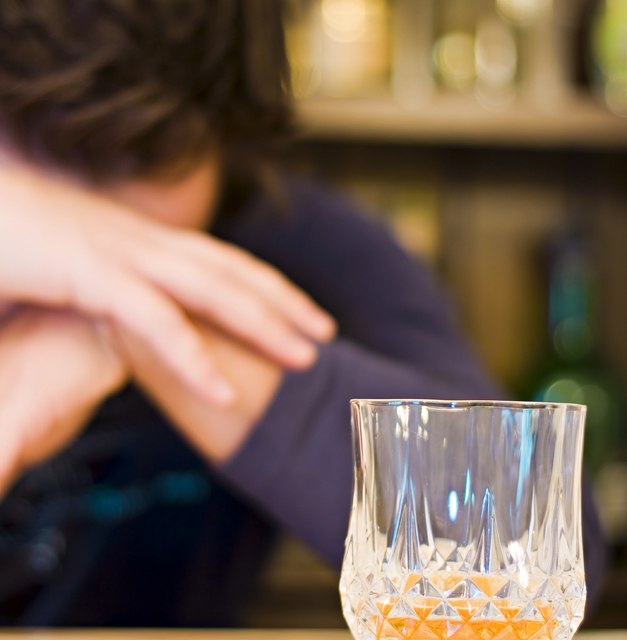 America’s drinking practices changed dramatically during the past year. I learned this from the TV news.

That’s right. Which is not really a good thing, but there you have it.

Of course, if you’re a company that made or sold alcoholic beverages to homebound consumers, it may well have been a fine year. Even a great one.

How Bad Is Our Pandemic Drinking Problem?

The increase in consumption was particularly noticeable among women. Where drinking among all adults increased by 14%, among women, it jumped 41% from 2019 through the first nine months of 2020.

Definitely not good, health-wise. That number includes pregnant women, at genuine risk for a range of problems, not least of which is Fetal Alcohol Syndrome (FAS).

Substance Abuse Among Pregnant Women on the Rise During Covid-19

I noticed that researchers complained about the alcohol industry’s apparent willingness to promote even more drinking through a vigorous campaign of marketing and advertising. Their ads ‘normalized’ alcohol consumption as if it were a perfectly reasonable and not especially risky response to extra stress – instead of the root cause of some 95,000 alcohol-related deaths every year.

One expert pointed to Zoom “quarantine cocktail parties”, portrayed in media stories as an effective way to combat isolation and loneliness. Really? The industry was also behind a push to legalize home booze delivery. They’ve been trying, unsuccessfully, to get that into state law for as long as I can remember. It took a pandemic to make it so.

I live in a state with arguably the worst alcohol problems in the nation. Now we can get it delivered to our door. Somehow I doubt that will help.

A bit of good news: a recent study suggesting that ‘light’ drinking won’t interfere with the effectiveness of COVID vaccines. Heavy drinking will, of course. As Stephen Colbert noted, at long last science discovers something wrong about heavy drinking!

That’s defined as four or more drinks in the space of a few hours for men. Three for women.

It illustrates why we shouldn’t rely on commercial alcohol firms to self-regulate when their entire existence depends on maximizing sales. Doesn’t matter whether it’s sales of alcohol or cigarettes or prescription opioids or cannabis or whatever. “It’s those quarterly financial statements,” an investor explained. “Today’s CEO lives and dies by those numbers. That’s where those fantastic bonuses come from.” He grinned. “And they really like those bonuses.”

Factors behind increased drinking aren’t too difficult to identify. There’s stress from being out of work, and stress from having too much work – sometimes more at home than at the office. Added responsibilities regarding parenting and educating children. Depression and anxiety related to the risk of contracting COVID. Grief and bereavement over the loss of loved ones. I could go on.

Of special interest to treatment folks is the problem of relapse among current and former clients. The forced transition to telehealth has to be considered a major success for behavioral health, but our ability to monitor and work closely with our clients is definitely not what it was before.

As for those who’ve already returned to substance use, it might be a good idea for programs to reach out to them. Offer counseling and support or even a special track for folks who “fell off the wagon” and may now be ready to climb back on.

Relapse is a big deal to someone who made a genuine effort to abstain. There’s a fair amount of shame involved. An invitation to return to counseling can make acceptance much easier, both in terms of acknowledging what’s happened and taking steps to turn things around. 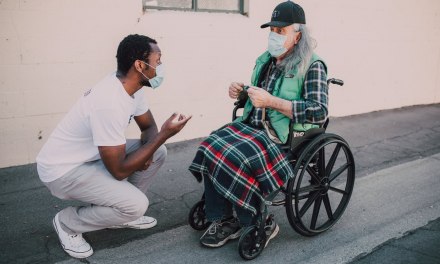