That is not the doc’s fault, and frankly, it isn’t really James’, either. It’s what happens where addiction rules. If not at that moment, then the next. 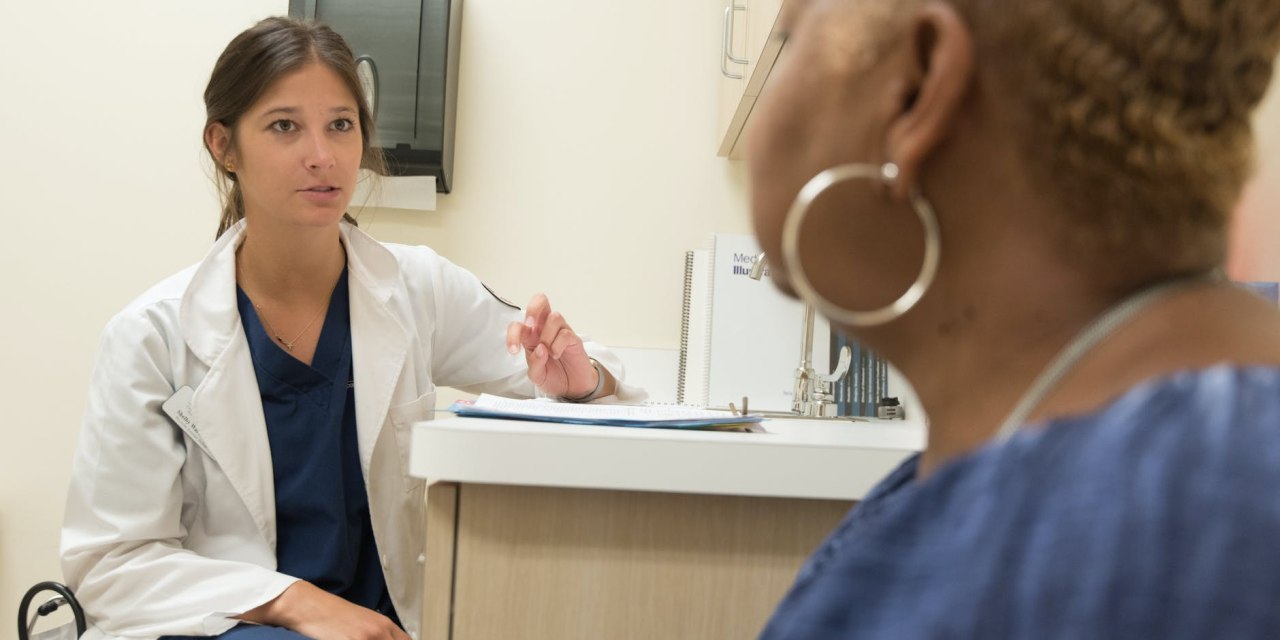 I found this fascinating: a first person account from a primary care physician who lost two patients to drugs during the pandemic. She sounds like a fine doctor, of the sort too seldom encountered by people in active addiction — knowledgeable and concerned. Her complaint, however, is that the local methadone clinic had stopped admitting new clients due to the pandemic. One of her patients couldn’t enroll and later died of an OD.

I get that as a policy issue, but I wanted to examine it as a case of what I think of as “slow-developing” relapse.

In that respect, it shares features with many others. We might learn something of use in similar situations.

Her story begins with: “James had been in remission for months from substance use disorder…”

Q:  I immediately begin to wonder how we knew that. Many times, drug use begins far earlier, in secret. Each “successful” experiment reinforces the patient’s growing belief that something has changed and an occasional “slip” is safe. It’s early in recovery and the user’s real desire may not be for abstinence, but a return to control. After all, if it appears to be working…

“…because he seemed to be doing well,” she goes on, she concludes that “…[he] was stable enough to undergo surgery for the chronic low back pain stemming from his job.”

Q: I assume that means medically stable, because as we’re about to discover, his recovery is not up to the task. Now I’m wondering if he was still attending counseling, being monitored for drug use, active in support groups — All essential facets of a strong program in early recovery.

Next we see problems emerge in the aftermath of surgery. “…his pain worsened…. He insisted that the opioid medications his surgeon had prescribed post-op were the only thing that controlled the pain and reminded me that untreated pain is a risk factor for relapse.” It is not a good sign when the patient provides a ready medical justification for going back on opioids. Warning lights should be blinking.

She relents, but starts him on “…formulations less likely to cause euphoria― which can increase the risk of abuse ― and made sure he had naloxone…” Sound reasoning medically, no doubt, but my guess is James is long past the point where he needs euphoria to restart his craving. Simply taking an opioid will reactivate old patterns of thinking and behavior that motivate further use. The die is cast.

Predictably, things do not go well. “…his oral toxicology started to show irregularities, suggesting cocaine use.” Now he’s on cocaine? For back pain? Yet James assures her “…he was safe and still needed the narcotics to control his excruciating pain. I was worried, but renewed his oxycodone prescription along with naloxone.”

By this point, any assurances James could give as to his control over drug use can safely be ignored. If he’s already using coke, probably street stuff, who knows what else he’s chipping with? The risk of unintended OD is already present.

“Then,” she continues, “methadone showed up on his tox screen, which…can cause overdoses when mixed with other medications.” No kidding. “When it happened a third time, we diagnosed relapse…”

Q: Just now? James has been in relapse mode for quite a while. His thinking is distorted, laying groundwork for a complete collapse. And as you’ve no doubt heard, such relapses are often worse than anything that came before.

“We recommended buprenorphine..” she says, but James refused, preferring methadone maintenance. “The only problem was the coronavirus pandemic; As a lockdown measure, methadone clinics were closing their doors to new patients. At this point, my only option was a riskier one: I tapered his oxycodone and sent more naloxone. Sensing my concern, James was upbeat as usual: “Don’t worry about me, Doc. I’m safe.”

Another view: addiction the disease is firmly in control by this point. And the physician has become a source for drugs.

Let me remind you, this is a good doctor. She has both concern and training. Imagine what happens when the physician doesn’t possess those advantages — as is usually the case.

When I occasionally lectured med students, I’d advise them to picture themselves as having a flashing neon sign above their heads that read, “All Night Pharmacy, We Never Close”. At least, that’s how the addicted brain sees them. Every interaction, every negotiation, every compromise, leads to one outcome – a return to use. The physician won’t be aware of it. Neither, in many instances, is the patient. Every choice seems to make sense at the time. But the outcome never changes.

Tragically, James died. That is not the doc’s fault, and frankly, it isn’t James’, either. It’s what can happen when addiction is in charge. If not at that moment, then the next.

The natural momentum of addiction is towards relapse. That’s a reason people benefit from a continuing program of recovery, rather than waiting until they think they need it. By then it’s often too late.

Primary healthcare is about assessment, treatment, relief of symptoms, and health maintenance. Lasting recovery is about something beyond that.

And for many, it begins where harm reduction ends.