The experience of addicts and alcoholics, particularly at the lower end of the socioeconomic scale, makes it clear that we could use more inpatient resources, not fewer. 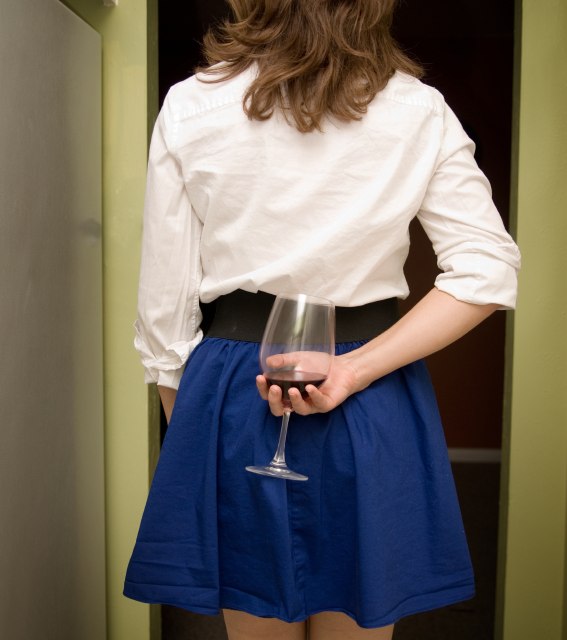 A few months back I sat in on an intensive outpatient group where a patient confessed to having smoked dope over the weekend. Standard stuff, but suddenly she turned to the group and challenged them:  “Oh, like you people aren’t drinkin’ and gettin’ stoned your own selves.” Nobody bothered to deny it. Some secret smiles, that was about it.

I thought: “The whole group is using?”  They were supposed to be getting better.

That reminded me of another group, in a different clinic and state, where one evening the ‘most positive’ client– the one who seemed to be getting the most out of counseling– admitted that he’d actually been drinking all along. Not just this trip, either, but also during the two other IOP treatments that preceded it.

No wonder he’d been arrested again after each. By the way, inspired by his honesty, other group members confessed they’d been drinking, too.

We like to condemn addiction treatment for its failures, but if the above is the rule, then how big a surprise can it be when someone crashes and burns after discharge? Addicts and alcoholics have never had much success re-establishing control over drinking or drug use. I mean, if they could do that, would they be in treatment at all?

I’m a fan of the ASAM placement criteria, in part because it reversed a trend of making the addict jump through hoops to access inpatient care. But just last week I encountered a story about an insurance reviewer refusing to authorize residential treatment unless and until the patient had demonstrated failure in outpatient care, during the preceding 90 days.

Apparently if the treatment was 4 months old, they’d make him repeat it.

This sort of nonsense is all too common in our field. The experience of addicts and alcoholics, particularly at the lower end of the socioeconomic scale, makes it clear that we could use more inpatient resources, not fewer.

So why aren’t we building them? 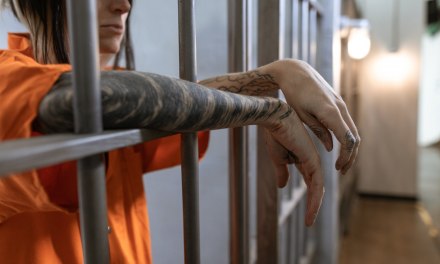