A budget, after all, is just a detailed prediction about the future. Human beings are not that good at predicting the future. 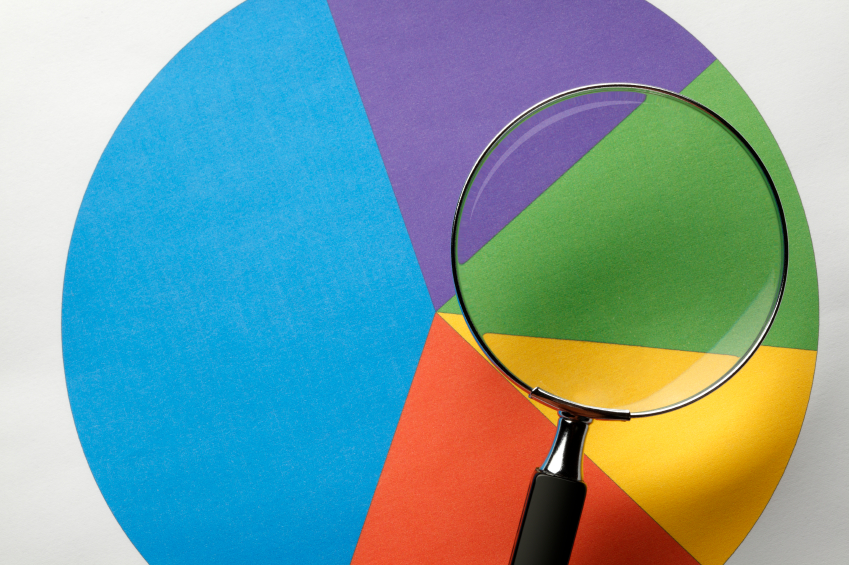 We talk a lot about the importance of expense control, particularly for providers who operate at the thin end of the price spectrum. Controlling expenses is mostly a matter of 1) identifying the source of an overrun, and 2) devising the best (and least painful) fix. It’s surprising how often people miss part (1), assuming that by naming the item or category, they’ve identified the source of the problem.

We also want to avoid the trap of using a sledgehammer where a thumbtack will do.

I visited a big residential program that served an indigent population. One wall of the director’s office was stacked almost to the ceiling with boxes of copy paper. He explained that for about a year, the program had been exceeding its budget for paper. He’d re-order a quarter’s supply at a time, and they’d run out a few weeks early. He’d tried calling a meeting to remind the staff of the importance of conserving copy paper, to no avail. Finally he’d just moved all the paper from the storeroom to his office – he had the only key. That way he could personally monitor who took how much, and when.

I asked the director why he thought the program used so much copy paper. He replied that either the staff simply didn’t care, or perhaps somebody was stealing it. Didn’t much matter to him, because either way, he figured he’d solved the problem. By turning his office into locked storage, that is.

I don’t think it’s a good idea for any manager to assume that his employees are irresponsible or dishonest. People tend to live down to our expectations.

And the problem wasn’t really solved at all. He hadn’t devised a better way to distribute much-needed copy paper. He’d devised a way to interfere with its distribution.

Instead, he might have questioned his budgeting. A budget, after all, is just a detailed prediction about the future. Human beings are not that good at predicting the future. Maybe he needed to make an adjustment. Or, he might have tried an experiment: put out one month’s supply rather than three, post a sign-up sheet that required users to leave name, date, and amount taken, and see if that makes a difference. Or if he really thought a Light-Fingered Louie was at work, install a camera in the storeroom.

The best fixes are those that resolve the problem without overreaction. The same goes for a much bigger area of expense for most providers: staffing.

And reports don’t tell the whole story. One company was fond of a measure called ‘Employees Per Occupied Bed’, or ‘EPOB’, to compare facilities. The inference being that a program with a lower EPOB was more efficiently managed than one with more staff. But of course, that depends on the sort of patients who occupy those beds. Suppose it’s a population that requires added supervision? Maybe they present a potential for danger to self or others. In that case, you need the extra staff to prevent incidents.

Data alone is seldom enough. You have to drill down to the roots of the problem to achieve real cost control. 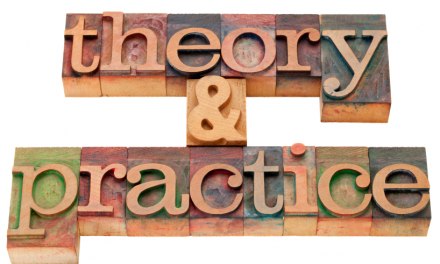 The Practitioner vs. the Technique