The End for Patient Brokers 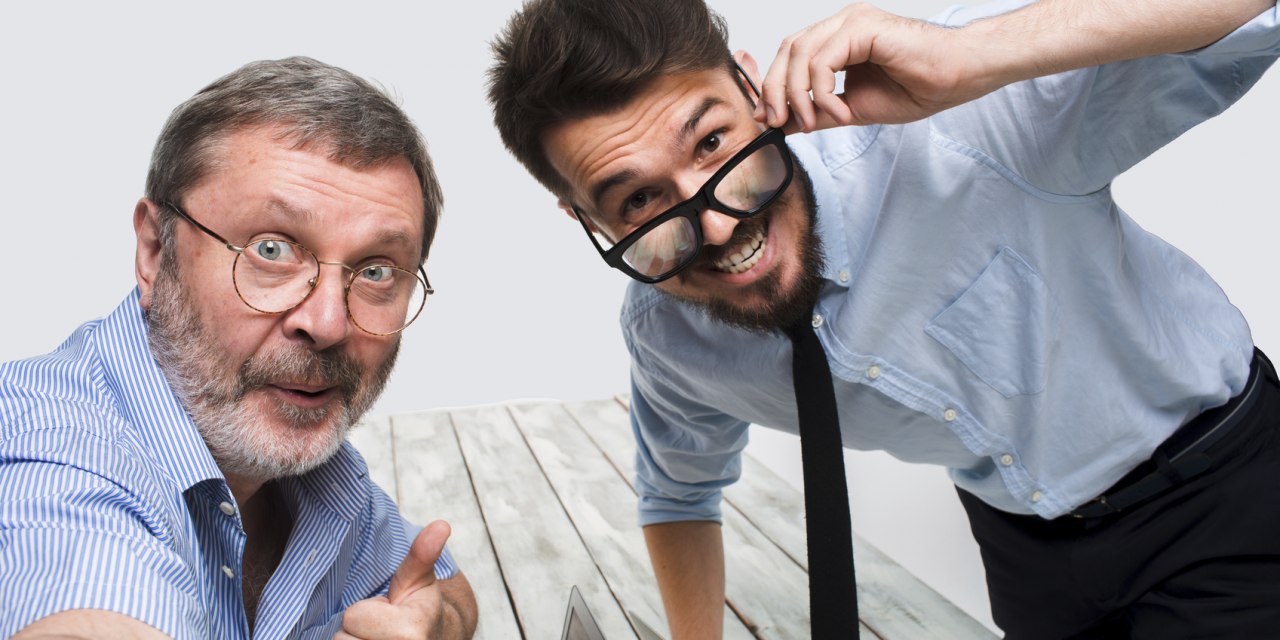 Here’s a welcome addition to the multi-billion dollar opioid relief package up for signature by the President: a provision to make the unsavory practice of “patient brokering” illegal under Federal Law. It’s already prohibited by Medicaid and Medicare so this bill mainly extends that to private insurance plans and attaches significant penalties (fines and prison sentences) for both broker and customer.

How the opioids bill could halt exploitation of addicted Americans

If the term patient brokering is unfamiliar, the practice won’t be: It’s a classic kickback scheme, updated with the addition of a third party payer such as an insurance company. The broker recruits new patients, or sometimes recycles old ones, then refers them on to a provider. Refers in this instance is a euphemism for sells. The patient enters the program and the program begins to submit charges to the insurance plan for services rendered.

“Services” can have many meanings, from counseling to medication to consultations to lab tests. It adds up quickly, and it’s easy to inflate prices. Bills become quite large.

As the rappers used to say, it’s all about the Benjamins. Several big insurance firms have already filed suit around overcharging and fraudulent billing. Those have yet to be resolved. The new law should severely limit the practice in future.

Let’s give some credit to Senators Rubio (FL) and Klobuchar (MN) for pushing the issue in Congress.

It’s not always greed that sucks people into the world of fraud. I came across one story about a former treatment program director who got caught up in brokering patients in order to pay his fast-mounting  personal medical bills. Crooked and criminal, sure, but attractive to the desperate man, which he certainly was. Reminded me of that Nobel Prize winner who sold off his medal to pay medical bills of his own.

By the way, what have we done at the Federal level so far to fix the problem of escalating medical costs for serious illness? Everyone seems to agree that has to stop. How come we’re not hearing much about it in the news?