It’s Cheaper, But is it Better?

A former national insurance exec observed that when you work in healthcare management, most of your day is spent looking at columns of numbers. 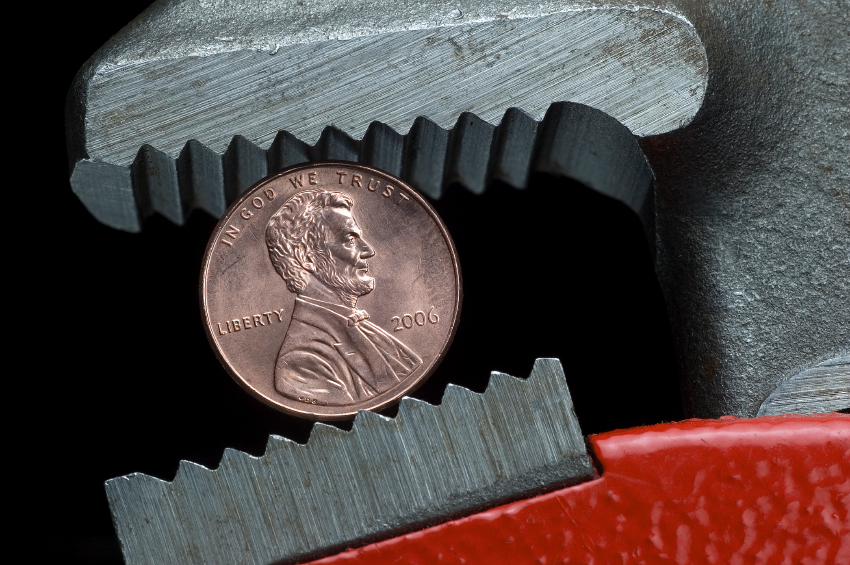 I read recently about a for-profit venture that specialized in managing addiction treatment for subscribers of a very large national health insurance firm. Apparently the approach, based in data analytics and ‘predictive modeling’, was able to reduce overall health costs for an addiction patient by 40-50% from the preceding year. That’s very impressive indeed, and if I were a big insurance company I’d certainly listen to a proposal. Every business is looking to save on expenses.

Much as I appreciate the need to cut costs, I found myself wondering if it’s necessarily a good thing. Given our current situation, that is.

We all know that America is in the grip of an epidemic of opioid/opiate use that has resulted in a dramatic increase in overdose and addiction. We’re also aware of the sudden appearance of new ‘synthetic’ substances of unusual potency that have resulted in still more problems (including a rash of overdoses). Meanwhile some states have greatly expanded access to marijuana, with more to follow.  Pharmacologists report the appearance of new, more potent cannabis varieties that will no doubt result in new users who require treatment. And of course, there are our continuing problems with alcohol.

My question: Given this environment, should we be focusing on how to spend less on treatment? The benefit to the folks paying the bills is obvious. But is this also in the best interests of addicts and their families?

I’ve heard it argued that money saved on each case can then be used to treat more addicts, but is that in fact what happens? I’m not sure. Somehow I doubt it.

It may be that the savings are put to other uses, in other areas of the budget. Or perhaps they show up as profit margin.

Not that I have anything against private enterprise. I’m just asking the question we’re all taught to ask– cui bono?

I’d apply the same question to government. I just read about a Northeastern state plagued by heroin ODs, where the legislature is considering a number of very aggressive responses. But the same article notes that state’s largest public treatment facility is preparing to close for lack of funds. As the kids say, what up with that, boss?

There are hundreds of solid studies that demonstrate the effectiveness of treatment versus incarceration and punishment. Do we not believe the research? Is some other dynamic at work?

A former national insurance exec observed that when you work in healthcare management, most of your day is spent looking at columns of numbers. That’s how you think of your subscribers. But out in the world of clinical healthcare, things look different. At that level, addiction appears in the form of human misery– affecting not just the addict, but those who care about the addict, as well as the community itself.

How much should we be willing to spend to relieve that misery? I have my ideas, but I’m willing to listen to yours.