An answer such as vigorous exercise or meditation or going to a meeting will never be as universally attractive to someone a few weeks sober as “well, here, why don’t you toke this?” 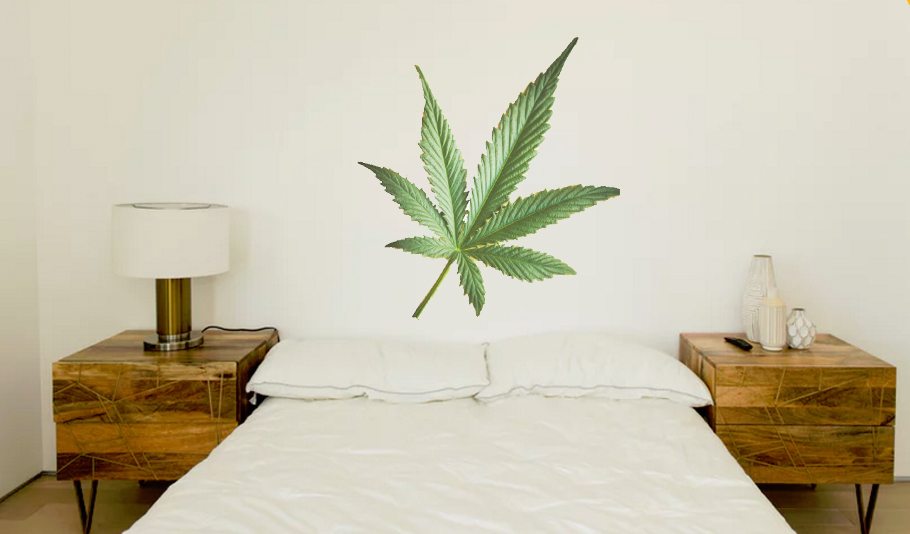 I was fascinated by this article in The Guardian. It concerns a Southern California treatment facility that has integrated pot use into its therapy program.

I’m skeptical, for a couple reasons. First, most heavy opioid users arrive in treatment with extensive histories of marijuana use. It shows up right away in the assessment. Yet despite their pot use, they’ve continued using Oxy, heroin, cocaine, alcohol, benzos, what have you. Why hasn’t the pot they’ve been smoking been sufficient to replace opioids and the other drugs?

Second, I’m not aware of a direct relationship in brain function or chemistry between cannabis and drugs such as the opioids or cocaine. Why would smoking pot suppress opioid craving better than, say,  Valium or alcohol?  Which by the way, in my experience, some opioid users consume in quantity.

So my guess is, it’s not really about the pot itself. The value would be secondary to two other factors: readiness and setting.

In  this context, readiness refers to the attitudes, beliefs, and commitment that the patient brings to treatment. Setting refers to the social and physical environment in which treatment occurs– particularly the active support of others.

When someone reaches a tipping point where they acknowledge the need for professional help, and then makes a commitment to get that help, it signals an interruption in denial and a significant increase in motivation for change. Granted, it’s a first step, but one psychologists consider essential to early recovery. Treatment adds a controlled, recovery-positive environment, dedicated to providing structure and support. And if you’re willing to pay $42,500 a month for it– well, that’s one heck of a commitment.

It has been suggested by research that the methods used in treatment matter far less than two other considerations: The quality of the bond between patient and therapist, and the therapist’s own belief in the effectiveness of what s/he is doing. In other words, simply engaging and retaining someone in treatment in a helpful way may be more essential to outcome than therapeutic approach.

If that’s true, then what use is all that pot smoking? Well, for one thing, it satisfies the patient’s desire for a substitute. “I know I can’t use [heroin, alcohol, cocaine, etc] any more, but when I’m anxious or can’t sleep or depressed, is there something else I could take?” An answer such as vigorous exercise or meditation or going to a meeting will never be as universally attractive to someone a few weeks sober as “well, here, why don’t you toke this?”

As one colleague put it, the user is already conditioned to expect a remedy in the form of a chemical. That doesn’t mean it protects against a return to opioid use. Might even encourage it.

The program described in the article is definitely on the high side, price-wise, but if the competition prohibits pot smoking in treatment, then I imagine the availability of marijuana has significant marketing appeal for some customers. It’ll attract new business.

And that’s something I know a lot of treatment providers are on the lookout for.