There’s no blood test, no scan to aid diagnosis. Knowing intellectually that one in ten will succumb is very little help; it has no practical value in terms of predicting an individual outcome. 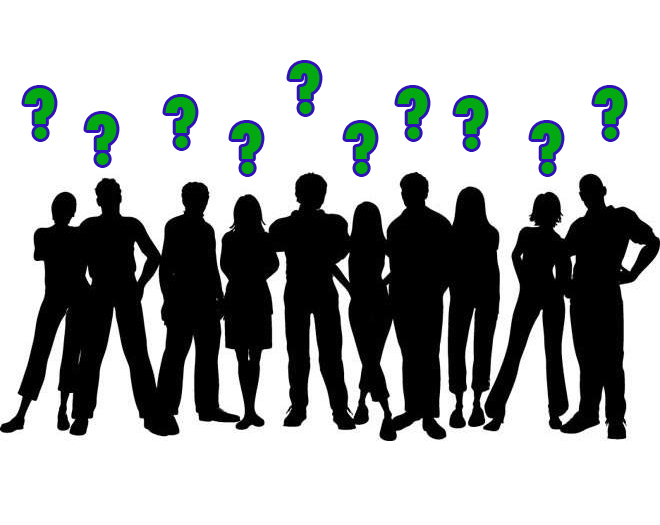 Here’s an interesting piece on a recent expert panel at the University of Pennsylvania.

One of the panelists called it a ‘myth’ that prescribing opioids for pain contributed to the current epidemic. The real problem, the expert claimed, is that more liberal prescribing practices led to more opioids in circulation, and unused “leftover” pain pills were then taken or stolen by “persons looking to misuse them.”

In other words, it’s the bad people, not the bad prescriptions.

I see a few flaws in this line of reasoning.

First, let’s not forget why doctors started writing oversized prescriptions for more powerful opioids–  because experts, backed by Big Pharma, promised them the risk of addiction was minimal. I can’t find any genuine research to support this conclusion, but the idea took hold and many physicians actively supported it. Some even opened pain clinics that became de facto delivery sites for opioid prescriptions.

It’s true that there are risk factors for addiction. Some are genetic, while others appear rooted in the environment. Trauma is often cited. It’s also true that about ten percent of people who are prescribed opioids for chronic pain will go on to develop an addiction. That’s comparable to alcohol users. Still, when we consider the vast numbers of chronic pain patients — estimates run as high as 100 million– we see how liberalized prescribing of opioids could lead to an epidemic.

And it’s important that we not overlook the array of other problems related to opioid prescribing — oversedation, for instance. That’s a factor in falls and injuries, particularly with older patients. Unintended overdose, which often requires emergency care. Interactions with alcohol, or with other drugs the patient happens to take — also a common problem.

I know, I know, the label tells us not to mix substances. It probably also warns about operating a motor vehicle while taking this medication. How many people pay attention to that?

Now, here’s an issue that really complicates things for a prescribing physician: in practice, they lack objective means of confirming whether the patient across from them is vulnerable to abuse or addiction. There’s no lab test to determine that. Just knowing that one in ten is likely to develop a problem is no help in predicting risk in an individual patient.

Let’s say an insurance company knows, from statistical analysis, that every year, one thousand persons will be struck by lighting while walking down the street. That’s helpful information for the company in estimating its annual payout. But it’s of no use in predicting which pedestrians will be the unlucky ones.

Just as the prescriber can’t tell by looking if a patient is at risk for addiction, in most cases, neither can  the patient. Because it hasn’t happened yet.

As a result, addiction is one of those lessons that people learn from experience. By the time we realize we’re in trouble, it’s too late to start over. To borrow an old saying, the pickle can’t change back to a cucumber. The goal now is to live successfully as a pickle.

Clinic environments can contribute to the uncertainty. A primary care physician may see four or five thousand patients annually. This occurs via 12-15 minute office visits, in rapid succession. If that reminds you of an assembly line, it should. It makes risk assessment a hit-or-miss proposition.

The primary clinic I use has added a question to that form they make you fill out in the waiting room.   “Have you ever had a problem with prescribed medication?” There’s no guarantee that the answer will be a truthful one. Suppose you had experienced difficulties with medication in the past — would you admit that? Might you not be worried that a “yes” response would prevent you from getting medication for pain?

To me, these considerations, taken together, help explain why addiction persists and even grows in spite of efforts to prevent it.

I certainly wouldn’t want to discourage the use of opioids where it’s medically necessary, especially since we’ve managed to develop so few alternatives for pain. We haven’t been trying all that hard; for a long time, it’s been simpler to rely on opioids. And cheaper for the insurance company.

So although people “misusing’ leftover pills is a genuine problem, correcting that one aspect of a much larger problem won’t be the solution to an opioid epidemic. Opioids carry their own risks, and the intelligent consumer pays attention to that.