I fear they’re regular Americans, like some of us, except for their twisted attitudes and beliefs about addiction. 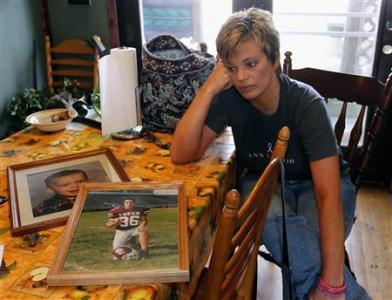 Recently, an NBC affiliate covered a truly enormous drug bust in New York, confirming the growing importance of fentanyl in the world of drug trafficking. I was expecting a bit of praise for the law enforcement agencies responsible for the seizure, but when I checked the Comments section, found it filled instead with hostility towards the users.

“I say double it [Fentanyl] and send it out … Natural selection is a good thing.”

“…Matters not to me. Have fun, idiots. The gene pool applauds your self-sacrifice.”

“Would the world have missed the overdose victims that now must find another source for their fixes?”

I suppose this fellow fancies himself a student of evolution:

“Leave em alone! Darwinism will make the appropriate choices! So a bunch of drug addicts are dying? Who the hell cares? It’s a cleansing by nature. Leave it be!”

And I’ve heard the following sentiments before, about the legal profession:

One that seems to sum up the hostility:

“…if getting worse means getting rid of drug addicts; Hey that’s an A+ situation.. Getting worse = getting really GOOD!!”

Of course I’m assuming these aren’t trolls. I believe they mean exactly what they say. The story is from a New York City television station, which suggests they’re current or former New Yorkers.

Personally, I’d feel better if I thought they were paid Russian hackers. Then at least they couldn’t vote. But I fear they’re regular Americans who just happen to have twisted attitudes and beliefs about addiction and about people in recovery.

President Rodrigo Duterte of the Phillippines, who’s attempting to wipe out drug use in his country by the simple means of shooting drug users (and innocent bystanders), would be proud.

We speak of stigma primarily in terms of its effect on language and policy, but sentiments such as these are the real thing, laid bare. The folks who wrote these comments aren’t just willing to stand aside and watch while others die.

And there are plenty of them around, and some are in positions of power.

Spoiler alert: If you haven’t seen the new action movie Kingsman 2: The Golden Circle— this is a big part of the plot. 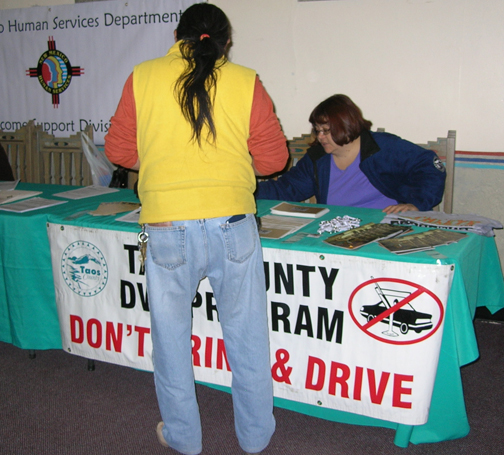