One side sees the youth in terms of potential risk to society, while the other experiences the same youth as a victim in need of healing. 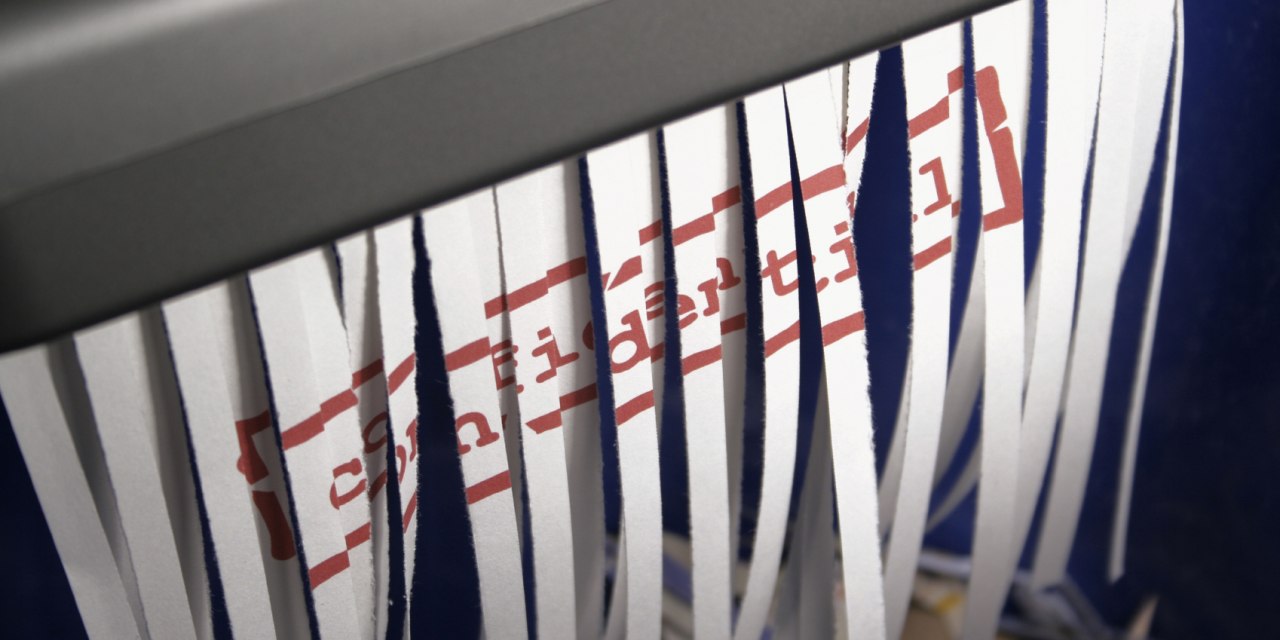 You may have read about the recent protest letter from the President of the American Psychological Association concerning violation of patient confidentiality rules by the federal Office of Refugee Resettlement (ORR). The protest was based on an article in the Washington Post, and is especially disturbing in view of the importance therapists place on patient trust as the foundation for a therapeutic relationship.

From the APA website: “Unaccompanied minors who are detained in U.S. shelters are required to undergo therapy, ostensibly to help them deal with trauma and other issues…” During the therapy session, the therapist is encouraged to “develop information” regarding any “previous gang or criminal activity.” That information is then made available to ICE, to use at their discretion.

It turns out there’s actually a formal agreement between the agencies to permit this. There have been multiple cases where confidentiality was clearly violated, including one where a 17 year old Honduran youth was initially granted asylum by a judge, only to have it unexpectedly overturned by ICE lawyers, based on information from therapy.

I assume they shipped the kid back home. I’m sure he found that traumatic, considering he was a refugee in the first place. Was he supposed to work through the experience in therapy?

I can’t imagine any therapist is comfortable with a requirement to snitch on a patient. This case wouldn’t qualify for an exception: no imminent threat, and the boy is already in custody here.

It’s just a whole other way of looking at treatment. I was reminded of an experience some years ago when I was helping to set up a correctional treatment program in another state. At the very first all-staff training, the deputy warden proudly announced to the employees that there is no confidentiality in prison.

The counselors freaked. Here we hadn’t even opened yet, and they were ready to quit. I swore to try to get the issue resolved in our favor but until then, the staff should be darn careful what they put in the chart. “But notes are supposed to be accurate and complete,” one complained, correctly. But it was clear we were dealing with a system that wasn’t playing by those rules.

Of course, refugee resettlement camps are not prisons. “A prison might be nicer,” one visitor reported. Possibly an exaggeration, but we get the message.

It’s hard for those of us who have had the importance of confidentiality drilled into our skulls to confront a situation where it’s simply ignored, or even considered something of an obstacle. I think that’s due to differing views of the person’s status: criminal vs client. One side sees the youth in terms of potential risk to society, while the other views the same youth as a human being in need of treatment. Two competing views that must be reconciled.

And that’s a challenge that as a nation, we have yet to resolve.

It’s not a new problem, either. Therapeutic records have long been a target for overeager prosecutors hoping to use them against the patient. I stumbled across a remarkable article by one of the Watergate conspirators, “The Break-In That History Forgot“.

The writer examines the decision, in which he played a role, to break into a psychiatrist’s office in order to steal records that would serve to discredit a patient. This action was conducted on behalf of the President of the United States. Frankly illegal yet planned by trained attorneys who should know better.

This same writer went to prison for it.

Such things can and do happen. But we can’t allow it. We couldn’t back then, and we still can’t.

How to Lower Inpatient Dropout Rates