“He just needs to hit bottom,” somebody would say of one patient or another, and I’d think, hope he doesn’t die first. 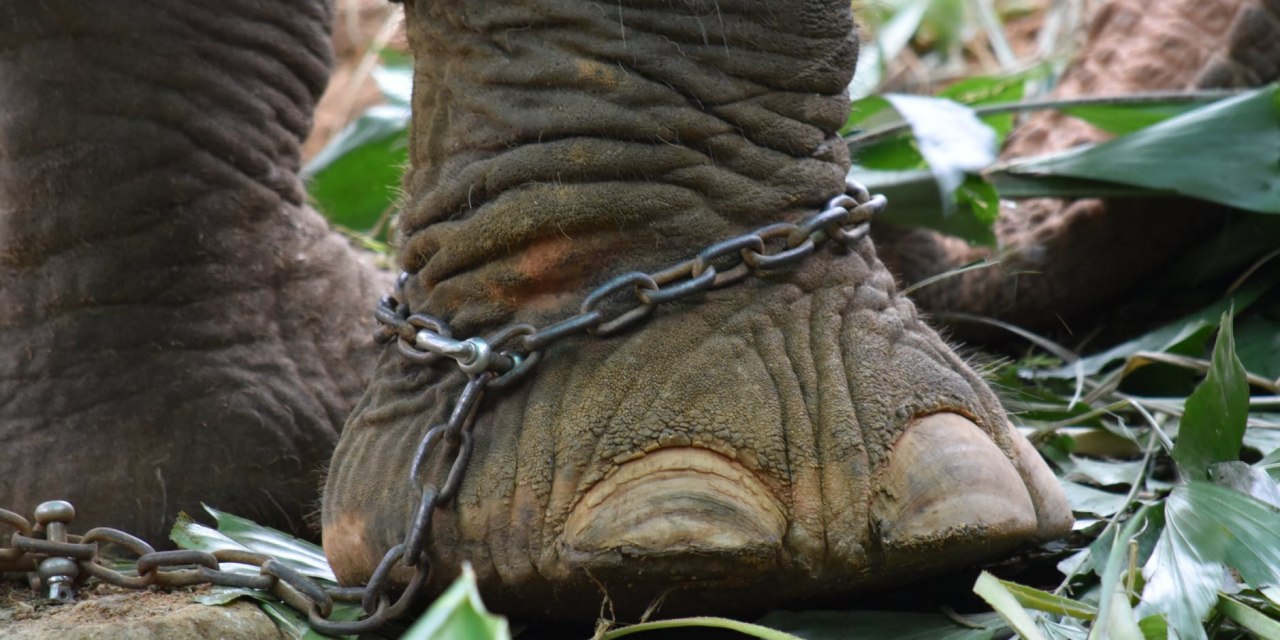 An unfamiliar notion for most of us. This post is based on a recent New York Times piece about a distinguished professor of neuroscience who makes it his practice to smoke heroin at home in the evenings, just to mellow out. He claims to have experienced no difficulties whatsoever and recommends it to others, provided they adopt his ‘grown-up’ approach towards use of so-called ‘hard’ drugs.

He purposely excludes people with addiction. They’re on their own, I guess. Anyway, here’s the article:

When Getting High is a Hobby, Not a Habit

Every so often something along this line appears in the popular media, often (surprise!) timed around the release of a book. I can’t help thinking that people who advocate for controlled recreational use of heroin or cocaine or whatever have a lot in common with the much larger contingent that seeks to practice controlled heavy drinking.

Practitioners of either show up periodically in rehabs and outpatient programs, after problems have emerged and their plan is seriously threatened. For the most part, they seek to restore their lost ability to manage substance use. They profess great faith in ultimate success. If they can just get it right…

I learned through experience not to bother arguing. Instead, I shrug and confess that I don’t know how to help them in their quest. If they change their minds at some future point, however, and desire to learn how to live happily without the drug, let us know. We’ve had some success there.

I find this saves both of us a lot of unnecessary aggravation.

Some five years after college, while working in a hospital detox in northern California, I discovered that one of my former classmates had been admitted through the ER during the night. He’d accidentally OD’d. I hadn’t seen him since graduation but had heard he was well on his way to a PhD in psychology from a prestigious university. He looked and sounded healthy enough, but revealed that unbeknownst to most people, he’d smoked both opium and heroin all through our undergrad years – had begun experimenting with the two while in a New York prep school. He was convinced he had mastered the practice and it obviously hadn’t hindered his career plans. Still, at some point, he recognized that smoking no longer met his physical and psychological needs and had switched gradually to IV use. Since then he’d OD’d twice. Following those experiences, he’d done his best to stick to smoking but couldn’t seem to manage it. He seemed genuinely puzzled at his behavior, openly wondering why he couldn’t control himself given his determination and his exceptional knowledge of psychology. I listened sympathetically and we arranged to talk later that afternoon. Before we could meet, he signed out against medical advice, and was lost to further contact.

I did hear a few months later, via the alumni grapevine, that he had lost his place in school, then enrolled on methadone maintenance. I thought that was probably a good thing but still later I learned he’d been kicked off that program, too. It left an impression on me.

I did keep encountering patients in treatment who were intent on restoring their control over alcohol or drugs, despite multiple failures. “He just needs to hit bottom,” somebody would always say, and I’d think, hope he doesn’t die before that happens.

Which of course, quite a few did.

People seem to realize they’ve lost control only after they’ve passed the point where it can be restored by willpower or self-discipline. I’ve wondered if the roots of loss of control were laid down early in addiction, beneath the awareness of the person, and what we observed was simply its progression.

“I know I can control it,” you’ll hear them insist. “I have before, haven’t I? I just need a professional who’s willing to work with me on this. Any suggestions?”

“No,” I’ll admit. “I know plenty who have tried, but personally I haven’t met any successes.” Of course a success wouldn’t have passed my way. I see the failures.

As always, it’s important to avoid arguing. You don’t want to become the adversary they can push against. Don’t want them to focus on proving me wrong instead of critically examining their own experience without the miasma of defenses that accompany addiction. Which is what is needed.