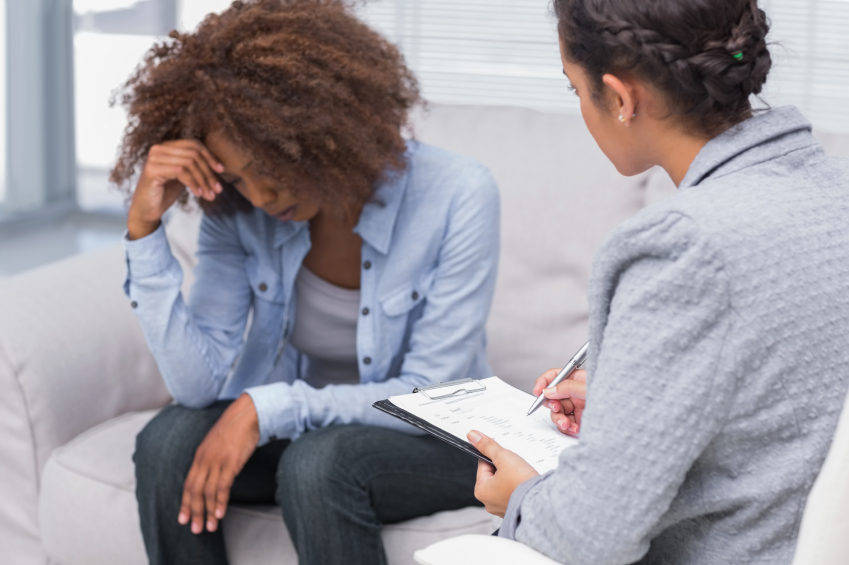 I was recently assigned a client, age 44, who is suffering from memory loss related to a long period when she was drinking and taking drugs and not eating. She apparently was admitted to the hospital weighing about 90 pounds and has gained back almost 20. She’s college-educated and has been sober three months, but still struggles with the education parts of the program. I’m seeking ways to help her understand what’s wrong and to cope with it.”

I’m going to assume that her doctors believe she will regain much of her cognitive function, or they wouldn’t have put her in your program. Rapid severe weight loss combined with heavy drinking is a formula for lasting difficulties. Let’s hope they caught it in time.

It helps to think of memory as three interrelated processes. First is immediate retention, or your ability to recall information you just absorbed — a new phone number, for instance. A test is to read off a string of six or seven random digits and ask her to repeat them right back to you. If she can’t do that, then at this point, she won’t be able to gain much from treatment.

A second process involves short-term post-distractional memory, or the ability to recall information after an intervening period of distraction — for instance, what she had for breakfast (don’t take her word for it — check). Finally, there’s long-term retention, which is usually reserved for information that needs to be available far into the future — those old phone numbers may still be stored somewhere in your memory.

The process that’s usually affected by drinking is the second one, the short-term memory. It’s believed to be related to deficits in thiamine. I don’t know of any quick remedy; time and proper nutrition are required. Most newly sober folks learn to compensate by taking notes wherever they go and by making sure they don’t rely on memory alone to recall important obligations or appointments.

I’ll do a longer article on memory in recovering folks in the future, to add to what’s here. 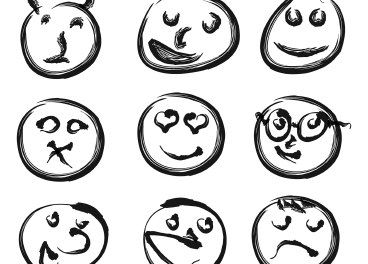