If you’re not careful, the whole thing turns into an endless game of cat-and-mouse, that leads nowhere. 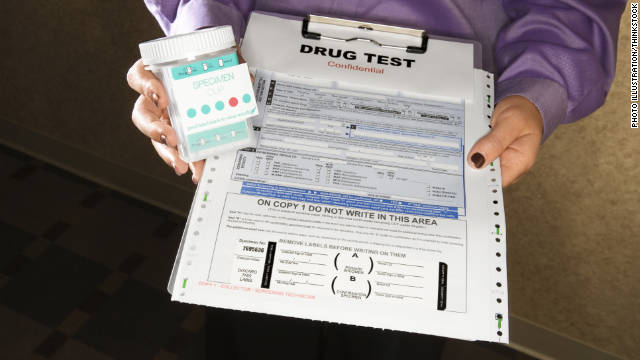 Drug testing’s back in the news, this time in a story by a former champion cyclist who ‘fessed up to years of successful doping.

It echoes much of what we learned during the recent Olympics about State-sponsored doping with the Russian track and field teams.

Drugging athletes to improve performance is a complex topic, but for now, I’d like to address the issue of testing.

My first job in the treatment field was in a hospital-based locked detox ward. As low man on the totem pole, my duties included observing patients as they peed into little bottles. We collected a minimum of two samples, at admission and discharge, and we could also test ad hoc if we had reason to suspect someone was cheating. Over time, I was able to identify five different methods for beating the drug tests. In order of popularity:

None of the above is guaranteed to work, but that doesn’t stop people from trying. If you’re not careful, the whole thing turns into an endless game of cat-and-mouse, that leads nowhere. Better to focus on developing a quality relationship with the client– the sort where s/he’s likely to just come out and tell you. Then the two of you can figure out what to do, together.