We develop habits and routines that seem to have a life of their own– and you’re never more aware of that than when you go to change them. 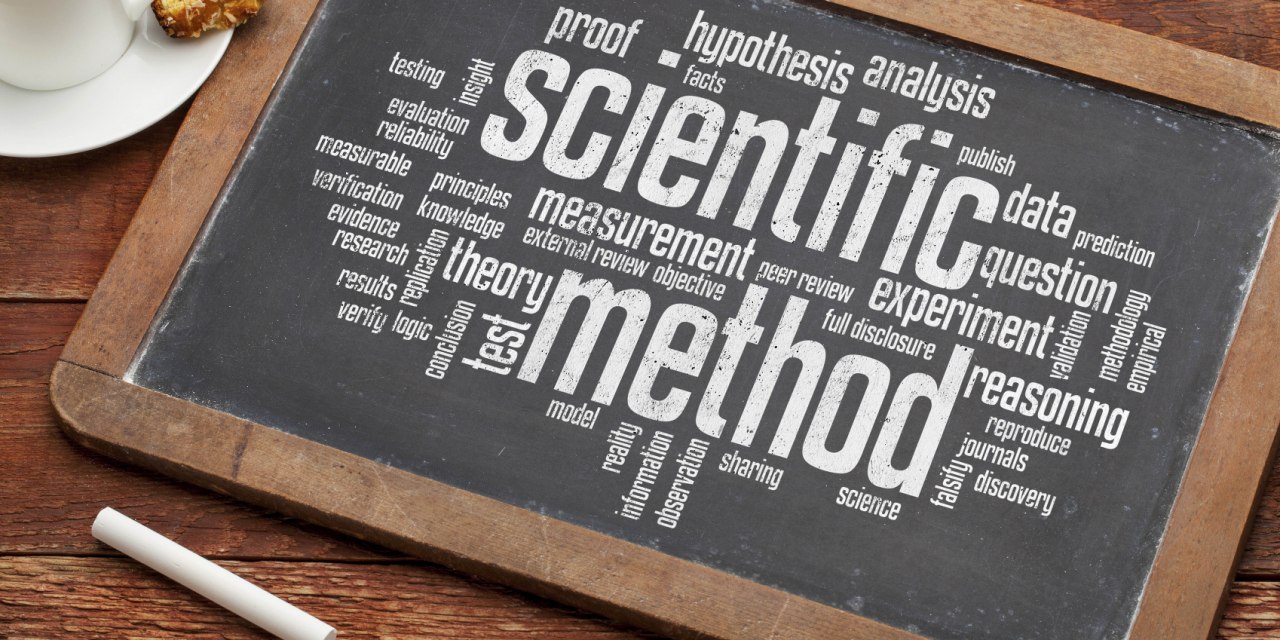 Someone in a discussion group was challenging people to ‘refute’ the research of this one scientist into the origins of addiction– in this instance, that it stemmed from childhood trauma. But I wondered why anyone would need to refute it?

A good theory should be inclusive enough to accommodate the available evidence. That’s not as easy as it sounds, because although research can provide results, it rarely provides clear, unequivocal answers. In practice, theory-building can be a bit like those civil trials where a verdict is obtained on the basis of ‘preponderance of evidence’ rather than the familiar crime TV standard, ‘beyond a reasonable doubt.’

Demanding absolute proof is how some otherwise reasonable folks are able to reject overwhelming scientific evidence for evolution or climate change. They simply insist it ain’t enough, because there’s still room left for doubt. To them, the word theory suggests something inconclusive, insubstantial. It’s grounds for rejection, regardless of how much science stands behind it.

If the majority of scientists had agreed, we’d never have landed on the Moon.

Anyway, as I see it, addiction is the product of three broad factors:

My point: Research supports a role for all the above. So a good theory has to make room for all the evidence of valid, well-designed and replicated studies– as well as explain the experience of millions of sufferers. Anecdotal evidence isn’t inherently inferior. It’s different.

A good theory has to be amenable to modification as new evidence emerges. That’s how science works. And that’s a good thing.

There’s a Dead Skunk Under Your State…