The Practitioner vs. the Technique

I take great care in finding the right practitioner. He or she will likely be more important than the technique itself. 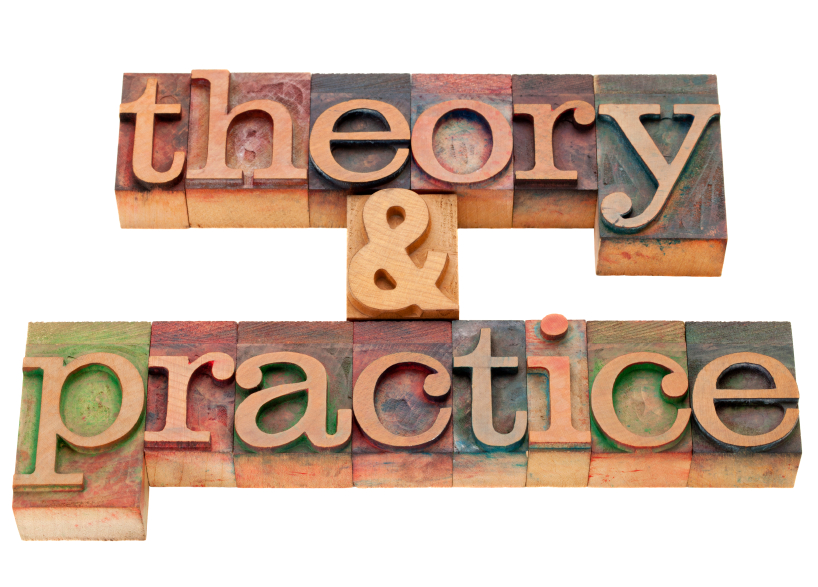 The question is often asked: which is more important — the technique that’s used, or the skill of the clinician using it?

Acupuncture gives us a partial answer. I’ve been associated with several programs that made use of it– mostly the auricular version, but also other types, for pain, etc.– and have generally found that patients rate it as helpful, with some way more enthusiastic than others.

Problem is, evidence strongly suggests that the acupuncture technique isn’t responsible. There’s no apparent effect from using the needles, or from inserting them at designated points on ‘the meridians’. You get the same benefit when the needles are placed at random, or by dispensing with needles altogether and just poking the patient with a toothpick.

That leaves the practitioner as the remaining explanation for the benefits of acupuncture.

At one facility, we noticed that a particular practitioner got way better response from patients than the others, although they were comparably qualified and experienced. We realized we had a ‘star’. I don’t know if there was something unique about her presentation, or if she was just a more engaging person– the research suggests it doesn’t make much difference. It worked. Or perhaps I should say, “she” worked.

Now when putting together a treatment program that employs acupuncture, I take great care in finding the right practitioner. He or she will more important than the technique itself.

I suspect the same thing’s true for counselors. Some are just better than others. Some are more effective with one sort of client than they are with the rest. A few effects appear to be specific to the technique, but mostly it seems to be about the clinician.

Problem: There aren’t enough really good clinicians out there. Many of them have selfishly chosen to live and work elsewhere. So what’s a program administrator to do?

We developed a workaround for our Chronic Disease Model programs– a really strong patient education component. We paid great attention to content and were lucky enough to have a couple of really terrific presenters who did much of the teaching. Our idea was to make sure every patient got considerable exposure to the best we had, so that if they happened to be assigned to a weaker clinician, the experience of treatment was still quite valuable. Seemed to work for us.

I imagine if your program relied more on individual counseling, along the lines of Motivational Interviewing, this approach wouldn’t be as successful. You’d probably have to work harder at recruiting the better clinicians, in competition with other programs.

One thing’s for certain: you’ll have to pay them, and management never likes hearing that.