…we should be looking at modifying our historical approach to the addicted cannabis client, away from emphasis on legal consequences and mandated compliance, and towards a more patient-centered model.

Here’s a very interesting piece from Stanford professor and psychiatrist Keith Humphreys on changes in the profile of a typical cannabis client. For instance:

The article doesn’t mention increased THC content, but that’s a factor. In Colorado, samples already average around 19% THC, ranging as high as 30%. I wouldn’t be at all surprised to see that continue to climb for at least a few years. Chemists are already hard at work developing more potent strains and products, in order to gain competitive advantage in a lucrative end of the market.

That suggests we’ll see increased evidence of dependence— meaning tolerance and withdrawal symptoms that motivate continued heavy use. It’s reminiscent of something that happened in the tobacco industry. From a seller’s standpoint, the best customer is one who not only desires your product, but feels s/he can’t do without it for any significant length of time. That’s repeat business you can trust.

In fact, that could help explain the higher-than-expected percentage of adults who now report daily use.  Cannabis withdrawal won’t resemble that experienced in a chronic heavy drinker, but it persists in a way that often increases the risk of lapse and relapse.

And for the past decade or two, cannabis has shown up in second or third position for many clients in treatment for opioid, alcohol, sedative, or stimulant disorders. In that sense, it’s already an issue.

All this means is that we should be modifying our historical approach to the cannabis user, away from emphasis on the threat of legal consequences, and towards a more patient-centered model– one that seeks to attract people to recovery through awareness. 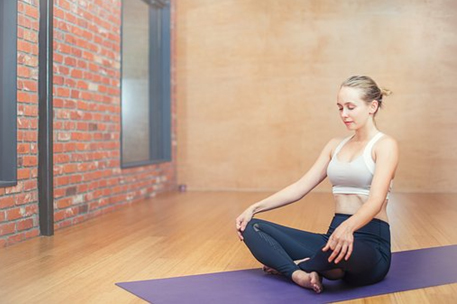