…treat the two as independent and coequal in the clinical picture. Address them via an integrated treatment plan. 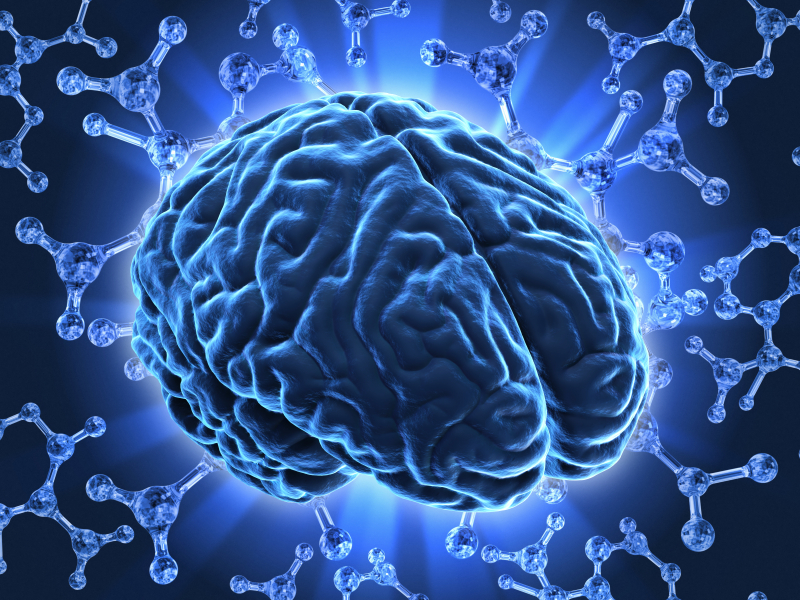 The concept and terminology of trauma has become an integral part of the national conversation about mental health. Practically every program I’ve visited in the past few years has incorporated elements of trauma-informed treatment into the service continuum. Public awareness of PTSD is higher than ever. Now people openly discuss their own experiences with trauma and with recovery from trauma — in ways they would not have, only a decade or two earlier.

That represents progress. Still, along with the new openness has come some erosion of meaning. For example:

How trauma became the word of the decade

Subheading: The very real psychiatric term has become so omnipresent in pop culture that some experts worry it’s losing its meaning.

In this instance, I think they have a point.

The Diagnostic and Statistical Manual of Mental Disorders, Fifth Edition ( DSM-5 ), referred to as the profession’s Bible but really more of a dictionary – defines trauma as a response to “actual or threatened death, serious injury, or sexual violence.” It’s a fairly limited definition. A traumatic episode, we’re told, may be  experienced directly by the individual, or may stem from an event closely witnessed by that individual.

An example of the second: A trainee paramedic found herself troubled with flashbacks and panic episodes after responding to a particularly gruesome highway accident — one that involved multiple casualties, including several badly injured children. Weeks later, she was struggling with flashbacks and difficulty sleeping. She contacted the Department’s consulting psychiatrist, who diagnosed PTSD and initiated a treatment plan, which made things better. Months later, she told me how difficult it had been, even for her, to ask for and accept help she badly needed. She couldn’t stop worrying that having PTSD on her insurance record would interfere with her career. “I was certain that people would think I was too fragile for the stress of this job.” That’s a good example of the stigma around trauma that still exists in the minds of some patients.

As so often happens, all this public discussion has somewhat diluted the meaning of trauma. I’ve heard it used to describe almost any unpleasant or disconcerting experience — The strangest so far being the society matron who complained about her new deluxe refrigerator having arrived three weeks late. “It was positively traumatic. I should sue, I really should.” I wondered if she was joking. She wasn’t.

It’s not uncommon for a clinician to ask a patient ‘what happened to you?’ instead of ‘what’s wrong?’ or “why are you here?”. It’s a way of directing the patient’s attention to the possibility of past trauma being at the root of present discomfort.

I do wonder if it also sets up an expectation that by dealing with some aspect of past, they will somehow be relieved of the desire for alcohol and drugs. I can see why that would be attractive to them, but in my experience, that isn’t how addictions work.

A better approach, I think, is to treat the two disorders as independent and coequal factors in the clinical picture, integrating them with a unitary treatment plan.

It also helps to remember that are ongoing issues about the treatment of trauma. One group of experts sees PTSD as best treated through so-called exposure therapies. As described on a website: “[this approach] teaches you to gradually approach trauma-related memories, feelings, and situations that you have been avoiding since your trauma. By confronting these challenges, you can actually decrease your PTSD symptoms.”

According to another faction, that’s completely wrong. They argue that such exposure treatments may actually aggravate PTSD symptoms, in effect making the patient feel worse. Their approach is very different, likely to rely on alternative therapies, such as EMDR, ‘somatic’ therapies, yoga, acupuncture, and the therapeutic use of psychedelic drugs, to name just a few.

There’s also the question of complex trauma — a syndrome that results from “multiple, often interrelated forms of traumatic experiences and the difficulties that arise as a result of adapting to or surviving these experiences.” According to theory, complex trauma stems from events “…in early childhood, [that] are longstanding or recurrent, and are inflicted by others.”

To date, the term ‘complex trauma’ hadn’t yielded a DSM diagnosis. Which doesn’t seem to have stopped the term from becoming popular, including among therapists. Witness this interview with the author of a new book:

She found out she had complex PTSD. Then she realized how insidious trauma really is

I won’t take sides on such issues. Except to note that if I were a patient, I’d probably find the whole thing bewildering. Which way to turn?

It reminds me of a situation that once existed in alcoholism treatment. One therapist might, upon hearing the patient’s history, attribute the alcoholism to events in early childhood, best treated through a course of psychotherapy to ‘get at the root’ of the problem. But if the patient happened to visit a different therapist, a dramatically different treatment plan might emerge — focused on cognitive techniques and involvement in a recovery fellowship.

(Thanks to the late Dr. James Milam for that illustration.)

It took the addictions field a long time to accommodate such differences in philosophy. I woudn’t be surprised if the field of trauma treatment is facing the same task.