It’s sometimes said that the justified ones are by far the most dangerous. They’re the most difficult to let go of, and the most likely to develop into an obsession. 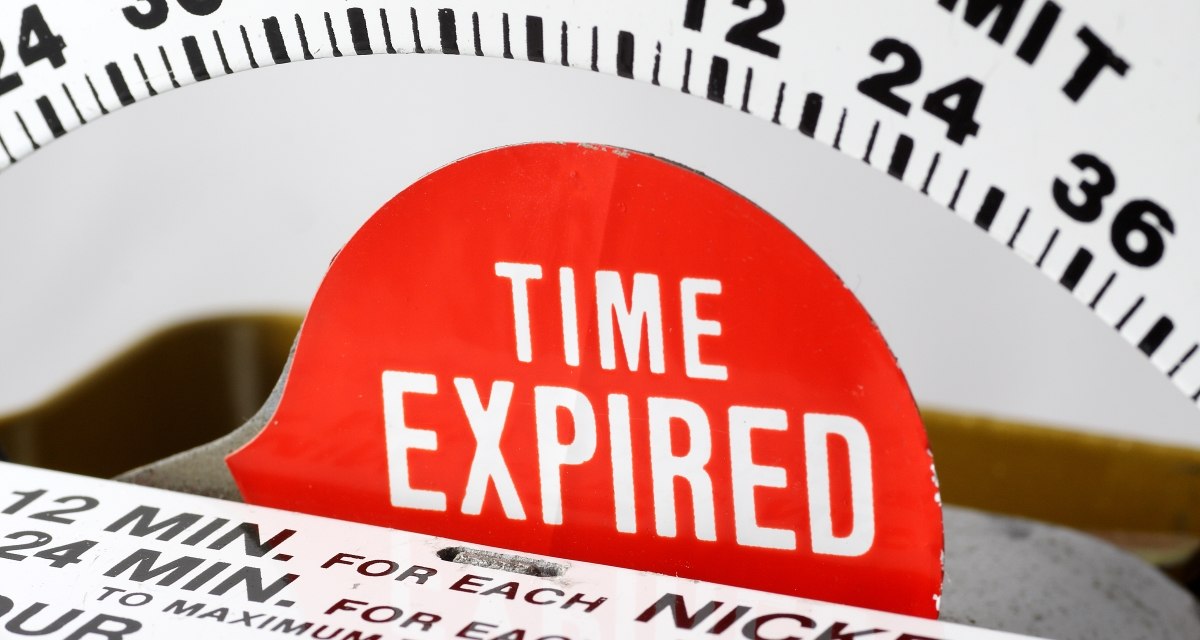 We all know people in recovery who’ve returned to substance use in part because of their inability to let go of certain resentments that act like poison on their thinking.  By resentment, I mean persistent anger or disappointment over a past injury, or a situation in which they felt unjustly treated, taken advantage of, or discriminated against.

Using that definition, it’s clear that we all harbor resentments to one extent or another. Many millions of hours of psychotherapy have been devoted to this phenomenon. Some resentments are no doubt justifiable, while others are irrational in the extreme. It’s sometimes said that the justified ones are by far the most dangerous. They’re the most difficult to let go of, and the most likely to develop into an obsession.

And of course, this isn’t limited to the addicted. Visit a few meetings of a support group for their families and friends and see what keeps cropping up in discussion.

A few years ago I sat in on a group where the therapist employed an interesting tactic he called “Statute of Limitations”. One group member had been complaining bitterly about an affair her husband had with a neighbor. This actually occurred more than a decade earlier but they’d stayed together (“for the kids’ sake”) and continued the conflict. At one point she stated flatly  she would “never, ever, ever” find it in her heart to forgive him.

That was where the therapist stepped in. My paraphrase of their interaction:

Therapist: You mean there’s nothing he could do to earn your forgiveness?

Patient: That’s exactly what I mean.

Therapist: So there’s no statute of limitations on that offense, in your view.

Patient: I haven’t thought of it that way. But honestly? No.

Therapist: Suppose he secretly made bad investments and lost all your hard-earned savings. Could you see yourself forgiving that?

Patient: thinks about it I think I could. That happened to two of our closest friends. They worked through it. I believe in second chances.

Therapist: Suppose you found out he’d been sneaking pills and developed a serious problem. Could you forgive that?

Patient: Yes. I would understand that was an illness.

Therapist: Okay. Can you think of any offense he could commit that you would consider unforgivable?

Patient: I suppose if he killed someone. Not a car accident, I could eventually forgive that, provided he never did it again. Murder. If he deliberately killed someone. I could never forgive him.

Therapist: Fair enough. So in your eyes, having an affair with your neighbor is the same as committing murder.

Patient: Of course not. One is a lot worse, obviously.

Other group member: Sleeping with the neighbor, I bet.

Everyone laughed. Including the patient.

It was a minor breakthrough for her, I think. It was the first she was able to laugh about it, even  a little. Which in her case was a first step to letting go.

The Difficult Discussion: Your Turn