Sober at the Wedding

What do you intend to prove, anyway, and to whom? That you can stay sober, or that you can drink again?

Wedding season is coming to an end and I’ve been noticing articles written about the experience of staying sober in the notorious high risk environment of the modern wedding. Here’s an example. I liked the author’s remark about finally realizing there was more to the wedding than the open bar.

Would that qualify as a moment of clarity?

It’s long been a topic of interest online. Questions like: “I’ve been sober six months, is it okay to attend my cousin’s wedding? I really can’t afford another relapse.” (Then the answer would be a big No). I sat in on one rehab lecture where the instructor asked students to consider what a wedding would be like if alcohol had never been invented. A hand shot up: “would we still have weddings?” Instructor: “Yes, Mark, I think people might still want to celebrate marriage. Even sober.”

And there is a public safety issue. A small town police chief stated that his officers could set up a checkpoint outside any large wedding reception and probably arrest five or six people for DWI. But, he said, imagine the citizen complaints– he’d likely get fired instead of promoted.

A Google search reveals dozens of articles and websites that offer tips on how to avoid relapse at weddings and receptions. If you’re interested, take a look for yourself.

There is some consensus on what makes atmosphere  particularly dangerous to those new to recovery.

In practical terms, I’d say it’s easier for many people in the first year of recovery to simply make an excuse and not go. Send a nice gift instead. What’s to prove, anyway, and to whom? That you can stay sober, or that you can drink again? Besides, do you really think everyone there is focused on you?

They have more important things on their minds. Principally, themselves.

Calm as a Tool for Better Living 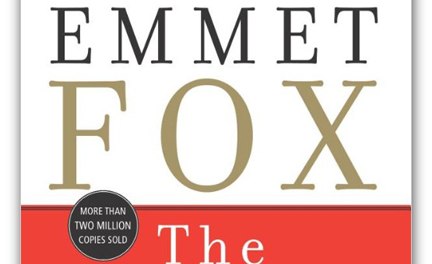