The trick is to find another reward to replace the one that’s no longer available. For instance, if we’re no longer going to have a cigarette with coffee after dinner, what other reward could we substitute in its place? 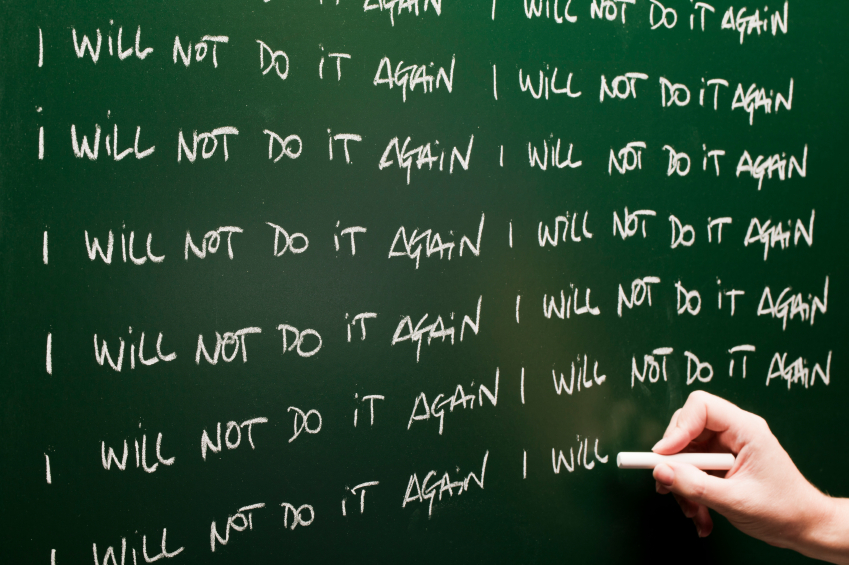 We all have bad habits. Particularly associated with an addiction — drinking, smoking, drug-taking, gambling. They’re a part of the conditioning that surrounds addiction and makes it much more difficult to quit. When you go to change the behavior, you encounter triggers that undermine your efforts and can even cause a relapse. Unless you’re prepared for them, that is.

Conditioning results from reward and repetition. You perform a routine and obtain a reward. You repeat the routine and are rewarded over and over, until it reaches the status of an ingrained habit. In other words: takes on a life of its own.

For instance, craving. It’s not just withdrawal (although that’s a real part of it, both acute and protracted). Craving reflects years of conditioning by repetition and reward. That conditioning is difficult to erase. The secret is to:

Next: Rank triggers in terms of their risk level

Let’s say that in the past you made other attempts to cut back on substance use. You probably noticed that your desire for a substance was stronger at certain times or in some situations than others. Sometimes you might have had a drink or smoke when you really didn’t want it that much, simply because it had become part of your routine. At other times, you felt you really needed one. It’s these we should pay particular attention to, because they’re likely to stick around for a while.

Finally:  Make a plan to change the pattern

Now let’s see how we might change this long-established pattern, to make it easier to avoid relapse. The trick is to find another reward to replace the one that’s no longer available. For instance, if we’re no longer going to have a cigarette with coffee after dinner, what other reward can we substitute in its place? Has to be something that both satisfies and distracts us from thinking about the cigarette. Temporarily, that is, to give the craving a chance to go away.

The best ideas are both practical and appealing.  Let’s say your usual habit is to stop for a couple drinks to de-stress after a hard day. Your challenge is to find a different reward that’s both do-able and, well… rewarding. It’s all very well to say that exercise is a potent de-stresser, but if you dislike exercise, it won’t be a very good substitute reward. How about that 15-minute chair massage at the mall on the way home? Costs about the same as a couple of beers. Or hitting a bucket of balls at the practice range?

Important note: Don’t worry about eliminating the trigger, just focus on changing the behavior that results. If instead of having a cigarette with coffee after dinner, you take your coffee cup for a walk around the block, that’s perfectly all right. The triggers themselves may hang around for a long time. Gradually, they’ll disappear, and there will come a point where you may have trouble remembering what they were. Triggers tend to extinguish over time.

It’s time to make our own plans. You can download and use the .pdf worksheet by clicking the image below.

Once you’ve had a chance to review your habits, how they’re triggered, and the rewards that reinforce them, you can put your plan into effect. Keep practicing. The new behavior will begin to become the habit — but a good habit that supports success rather than undermining it.