Reports of spiritual conversion experiences aren’t particularly rare. Bill Wilson, one of AA’s founders, had one of his own. 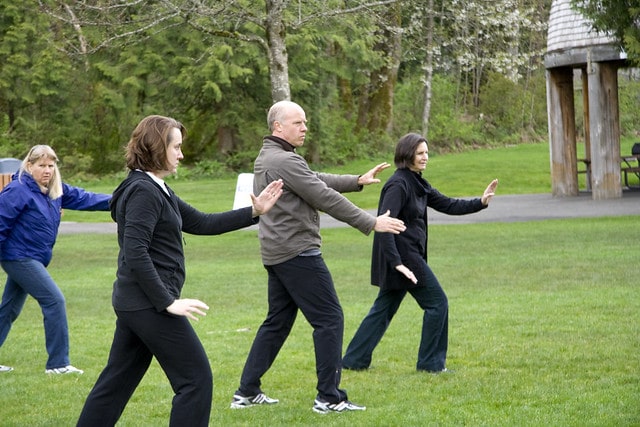 The history of treatment and recovery is filled with wildly diverse ideas on how to get and stay clean and sober. Some proved their usefulness over time. Others have faded from view. The search continues, of course – often with a boost from the media.

This recent article in The Guardian promoted QiGong, an ancient Chinese discipline based in meditation, as a potential way to treat addictions. Many Americans are familiar with QiGong through those videos of large groups of Chinese exercising together in local parks (it resembles Tai Chi). Unfortunately , since 1999 the Chinese government has been actively persecuting practitioners of Falun Gong, an offshoot that supposedly promotes an “unhealthy” individualism, whatever that means.

America is all about individualism, of course, so QiGong already has fans here, mostly on the West Coast, but spreading fast.

It’s the idea of using it specifically to treat addictions that’s relatively new. The link:

How the Mindful Movement of QiGong Can Treat Addiction

It begins with a case where QiGong is credited with yielding  significant, even spectacular, improvements in one person’s health, happiness, and ability to stay substance-free, following years of failed attempts using more conventional treatments. Is this sounding familiar? It’s become a ‘trope’ for media accounts of alternative health practices of all kinds.

The more sudden and dramatic the transformation, the more impressive it will seem to the reader. “I just had this massive spiritual shift,” this individual testifies. “It was like real heaviness and depression had been lifted. I felt lighter, happier, more optimistic and just generally brighter. I wasn’t as closed off any more.”

Spiritual conversion experiences themselves are not especially new or even rare. Bill Wilson, one of AA’s co-founders, described one of his own. I’ve heard other stories from other persons in recovery. Yet I’m aware that many, if not most, of those who go on to recover from addictions do so without the benefit of a dramatic spiritual transformation.  They seem to do okay anyway.

The practice of meditation has long been recognized as of value to people in recovery. It’s part of AA’s Step Eleven. But meditation takes many different forms, of which QiGong is only one.

By the way, the gentlemen from the article acknowledged that he attended AA regularly along with practicing QiGong.

Is there a way to predict in advance who will benefit from QiGong as opposed to another form of meditation? If there is, I haven’t come across it. It’s the old dilemma of relying on anecdotal evidence: one person’s experience, however remarkable, may not translate well to others. That’s true whether we’re discussing meditation or medication, or anything else I can think of. People are different. And as so many TV commercials frankly admit: “individual results may vary.”

The Chinese government’s views aside, I don’t see anything wrong with QiGong. I can see where it could have a calming effect. That alone could foster improved health and well-being. But we can say the same for a great many other practices, too.

There’s a saying — “recovery is a big room with many doors.” 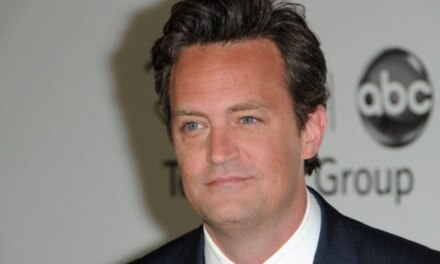