I still ran a treatment center, I might seriously consider targeting a group specifically to the needs of seniors, especially those with co-occurring disorders. It’s an underserved population that often doesn’t feel comfortable interacting with younger SUD patients. 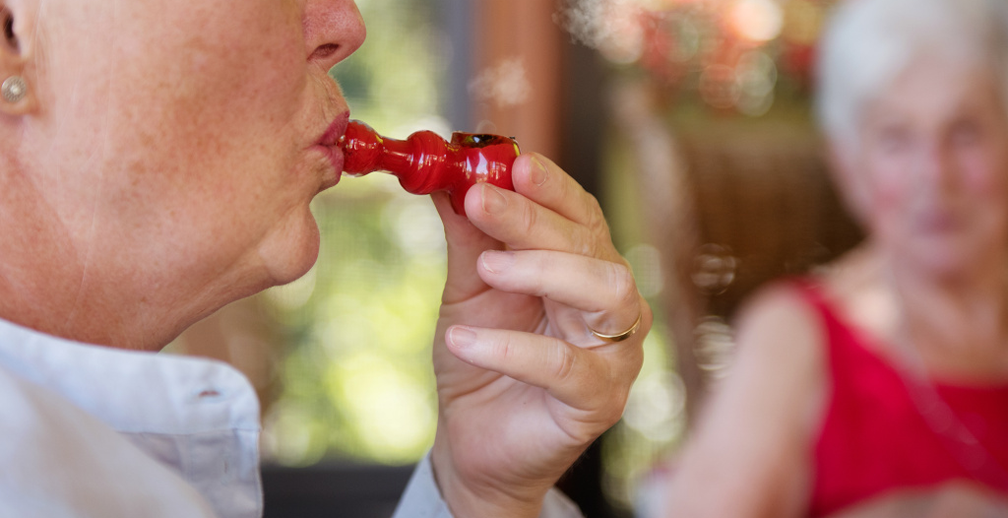 You may have heard this: the fastest growing segment of the cannabis marketplace isn’t the young, as we might have expected, but older folks — “senior citizens”, in current parlance. Their interest in the drug seems to have increased as states have moved towards legalization. Seniors are especially attracted to the idea of marijuana as a remedy for complaints we normally associate with aging — pain, sleeplessness, digestive problems, anxiety and depression, a host of others.

This piece from The Guardian, entitled The Mature Stoner, appeared back in January of 2019 and serves as an introduction to the trend. The authors identified some contributing factors:

I’m sure that’s true. A drug’s status in the law means more to mature adults that it does to a twenty-year old college student. Although I noticed the comment itself was made by a woman who nonetheless ‘preferred not to be named’ — suggesting that the stigma around cannabis use by older folks hasn’t faded entirely.

Also true. I have several friends, now in their 70s, who have become regular users of cannabis products. They first smoked pot in college, but drifted away from drug use as they grew older, had families, took straight jobs, etc. Now they’ve returned, only to find cannabis considerably changed since the ‘good old days’.

“That stuff is a lot stronger than I remember,” one admitted. “About took the top of my head off when I started. Then I got acclimated to it, and now I use it every day without hardly noticing.” Sounds to me like he’s described a developing tolerance. The pot we had access to in the Sixties and Seventies was likely to have been one or two percent THC, if that much. My friend doesn’t know what the THC content of his current favorites are, but based on my reading, it could be much closer to twenty percent. Or higher.

Also, he’s now using cannabis on a daily basis, sometimes more than once, instead of partying on weekends with his frat brothers. That suggests he’s physically dependent on the drug, and could well be experiencing withdrawal discomfort in its absence.

I doubt many users at his level fully understand that process. When they abstain from pot for a day or two, their aches and pains come back. They naturally attribute this to the original injury (in my friend’s case, from high school football). It doesn’t occur to them that cannabis withdrawal may be playing a significant role, in terms of augmenting or amplifying the discomfort.

I admit it can be extremely difficult to tell the difference — especially when periods of abstinence are short, and you’re quick to self-medicate with more cannabis. Over time, naturally, that can make the pain seem even worse, and your need for cannabis even more pronounced.

He was shocked when I forwarded him an article on cannabis withdrawal syndrome. He wasn’t aware such a thing existed. “Opioids I can understand,” he wrote to me, “but pot? That makes no sense. People don’t get addicted to pot, do they?” Well, yes, they do.

This level of naivete when it comes to a drug someone uses every day is the sort of thing we once encountered when it came to prescription painkillers — at least until the opioid epidemic hit hard. “But my doctor prescribed these,” patients would insist. As if that alone were enough to make them safe.

The article does go on to mention a study finding that “…those using Medicare part D” — that’s the prescription drug benefit — “… received fewer prescriptions for other drugs to treat depression, anxiety, pain, and other chronic issues.”

That could be a good thing, if it reduces patient reliance on opioids, potentially lowering the risk of unintended overdose. Maybe not so good if it encouraged a patient to abandon a more effective prescription med. That sometimes happens when so-called ‘alternative’ medicines are adopted by the patient on the grounds that they’re ‘natural’ remedies, superior to the man-made kind. We’ve seen that happen with other health conditions.

I’m not sure why the article doesn’t mention insomnia and other sleep problems, since those often cited by seniors as a prime motive for turning to cannabis.

If I were still the director of a treatment center, which I’m not, I might seriously consider developing a service targeted specifically to the needs of Seniors who have  substance disorders — especially where co-occurring mental health and/or physical problems are present. That’s an underserved population, one with special needs and interests. Older patients will sometimes avoid treatment because they don’t have much in common with the younger set.

“Getting old — it’s not for sissies,” goes an old joke. At least I think it’s a joke. But there’s a message in there, too. 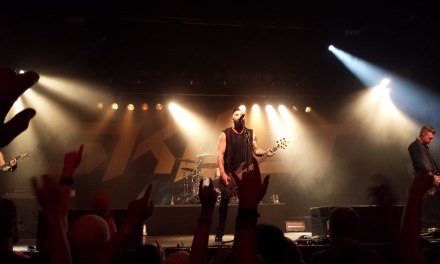