I remember when this was a debate within psychiatric circles around alcoholism, back when that disease was seen as a symptom of emotional problems. 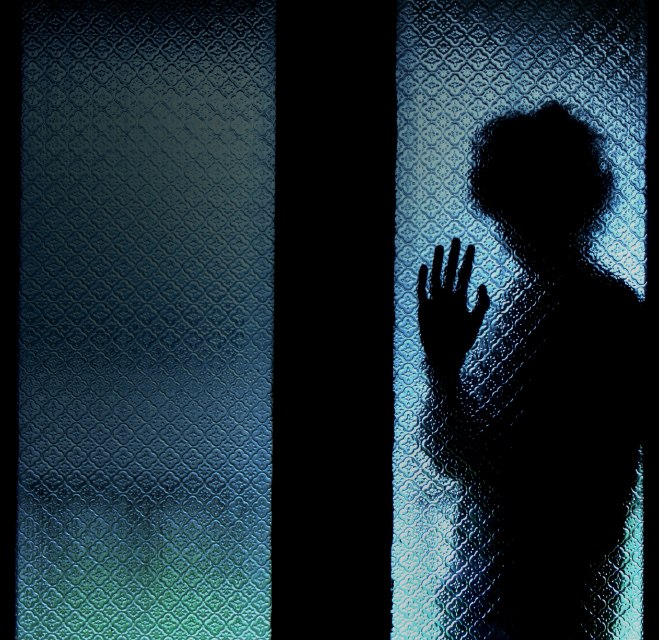 The Medscape website recently republished a few articles from earlier this year on a subject that’s always of interest to people who work in mental health and addictions: Borderline Personality Disorder.

BPD is a disorder featuring a pattern of behavior that can include some or all of the following.

According to one article, “Data suggests that these patients are highly prevalent in clinical settings.” No kidding. I’ve certainly encountered them in psychiatric hospitals, rehabs and outpatient programs, often generating discussion at clinical staffing. Let’s just say they can present challenges.

Then there’s the stigma. When I first entered the field, borderline meant “watch out”. Despite real advances in treatment, that stigma seems to pop up unexpectedly, even today.

“I won’t accept someone with a BPD diagnosis for individual therapy,” asserted one therapist. “I’ve tried to work with these folks, and it’s a waste of both our time. Whatever they need, it’s apparently not what I have to offer.” I would hear similar complaints from psychoanalysts who had decided to exclude alcoholics from their practice, on the grounds that they never got better, often missed sessions, and usually didn’t pay their bills.

So it’s no surprise that one trauma specialist told me he had simply decided to stop diagnosing new patients as BPD.

“It isn’t that they don’t fit the criteria, it’s that there’s just too much stigma,” he argued. “I’m not willing to burden them with a label that follows them for years after they leave. Besides, there’s usually something else I can call them. You rarely see BPD by itself,” he claimed, which is true. For instance, he explained, he can substitute a  mood or substance disorder.

Does he share the BPD diagnosis with the patient, however? An important question. Very rarely, he responded. “It’s enough to discuss symptoms and their possible antecedents without labeling the patient. I’m not a big fan of labeling patients in the first place. These are people, not diseases.”

The debate seems to break down into two camps:

Others ask if it isn’t high time to do away with the diagnosis altogether? Some experts point to research that strongly suggests BPD is in fact a distinct illness, one that happens to share symptoms with other illnesses but deserves to be treated as an independent disorder. I remember when this was a debate within psychiatric circles around alcoholism, back when that disease was seen as a symptom of emotional problems.

Who knows which way the field will move? I won’t guess.

Maybe in the interim we can fall back on the advice of a clinical supervisor I met years ago. When it came to sharing observations with the patient, she began by asking herself: “What would be in the best interests of my patient at this particular point in therapy?”

And then act, or not, based on the answer. 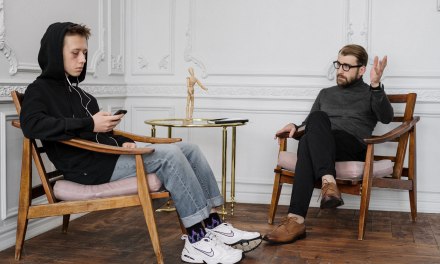 The Dilemma of Reactance