Alcoholics have never had much success giving up drinking while using some other sedative. Often it results in a problem with the second substance.

Ken, 29, is in his third intensive outpatient treatment (IOP), in the aftermath of a third DWI. One difference between this treatment and the earlier ones: For the past fifteen months, he’s been prescribed marijuana for PTSD.

A psychiatrist recommended the program, which Ken eagerly embraced. We’re not sure the doctor realized Ken had been smoking pot since he was 12 years old. Switching to the medical variety was mostly an upgrade in purity and availability. And affordability, of course.

Ken’s not doing well in treatment. In previous attempts, he’d managed to stay away from alcohol for a couple months at a time, but now he’s falling off the wagon every other weekend. “He claims he doesn’t know why it happens, he just gets this real strong craving,” his counselor explains. “I’ve worked with him before, and he seems to be getting worse. Like he has less control than ever.”

The counselor thinks that the plan to help Ken stay sober while continuing to use pot is largely a psychiatrist’s fantasy. “He’s been smoking dope for years, so why would it be different now? Because it’s prescribed?” he scoffs. I see his point: Alcoholics have never had much success giving up drinking while using some other sedative. Often it results in a problem with the second substance.

Or simply a return to alcohol. I can picture Ken sitting around the living room, stoned on marijuana, and suddenly, from nowhere, comes this craving for a drink. Just one. How could that hurt? And who’s gonna know?

I ask the counselor for his prediction on the likelihood of another DWI. “Within a year,” he states flatly. “And this time he’ll go to jail.”

There are now 23 states in the U.S. that offer medical marijuana programs. More are on the way.

We’ll probably be trying to figure this one out for a long time to come. 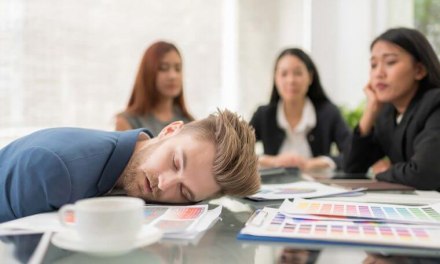 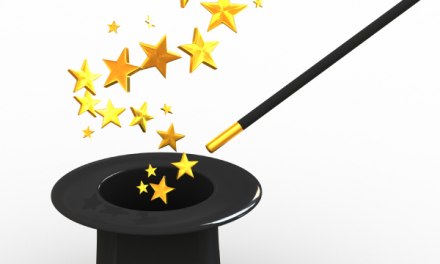