I’ve heard from various physicians over the years that as patient visits grow ever briefer– down to 11 minutes in some clinical settings– doctors are increasingly quick with the prescription pad. 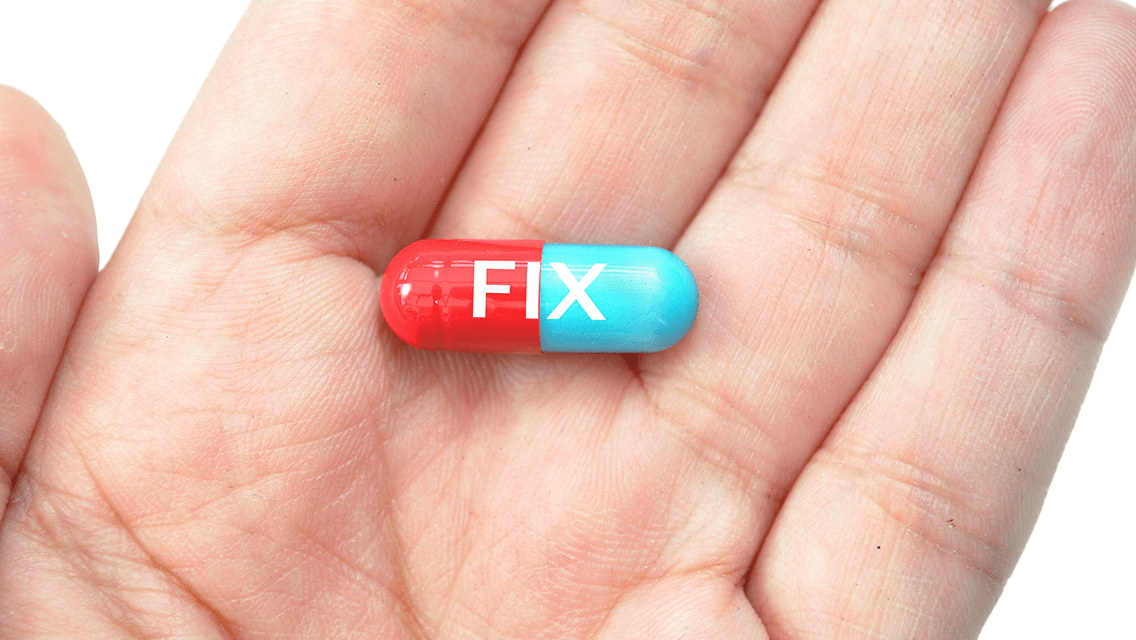 I’ve written before about the importance of the placebo effect in the experience of drug use. For instance, here.

It remains a subject of considerable interest to research. In fact, more recent evidence suggests that contrary to many decades of practice, the placebo effect itself may not require that scientists “deceive” the subject as to the contents of the placebo pill. Even when they know, the act of taking it can, researchers have found, still produce measurable reductions in the experience of pain, and also of anxiety, insomnia, and fatigue.

That’s right– the effect works even when the subject knows it’s just a pill-shaped lump of sugar.

That’s led Dr. Ted Kaptchuk at the Harvard-affiliated Beth Israel Deaconess Hospital to expand his definition of placebo so it now includes “… positive health benefits people receive in the context of a clinical interaction that’s due to the rituals, symbols, and behaviors that surround the pill.” (See the link to the Vox article below, for more.)

I found that fascinating. It does make the practice of medicine sounds a bit like a theatrical production with the physician or practitioner in the starring role. I can’t help wondering if that explains why so many wildly diverse approaches and techniques in therapy nonetheless yield similar results.

Anyway, Kaptchuk doesn’t have an answer. “I still don’t know,” he admits, “what the magic is that you have to put in the soup.”

Two likely suspects, however, are expectation and conditioning.

When we take a medicine or participate in psychotherapy, we do so with the expectation of improvement in our symptoms. We may reflexively begin to de-emphasize our negative feelings in favor of paying greater notice to signs that we could be getting better.

And it’s true that beginning in childhood, we’ve been conditioned by our families to associate certain behaviors (taking a pill, visiting a doctor) with feeling better. We assume that will happen again. That creates a bias in favor of success.

I’ve heard from various physicians that as patient visits grow ever briefer– down to 11 minutes in some clinics– doctors are increasingly quick to reach for the prescription pad. A prescription is tangible evidence that the patient has received something valuable from the visit. Even better, they can express satisfaction on those post-visit sat surveys– popular with clinics and doctors’ offices seeking feedback on quality of care.

“The reality is the medicine may not have helped much, if at all. But the patient thinks it has,” explained one researcher.

Except when that medicine in question happens to have a potential for abuse, dependence, or worse yet, addiction, trouble often follows. It’s why publicity campaigns by Big Pharma companies like Purdue helped to spawn the worst opioid epidemic in memory.

It also helps us to understand why some patients get so angry and upset at any suggestion of a reduction in their pain medication — addiction is at work. “I found myself hating my doctor,” one reported. “She couldn’t possibly understand how I felt.” I recall thinking at the time that she did understand, which is why she pulled back on the patient’s meds.

Think of some of the popular schools of psychotherapy: Fritz Perls and Gestalt Therapy is an example, and Psychodrama. And of course, really radical techniques like Primal Scream, Past Life Therapy, and Rebirthing. You can’t help noticing all the drama and play-acting involved in those.

The weird science of the placebo effect keeps getting more interesting

The Professional as Target: Being Manipulated 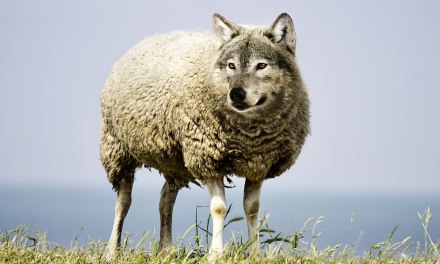 The Sociopath and Self-Disclosure