That’s because he’s better, but he’s still a long way from well. 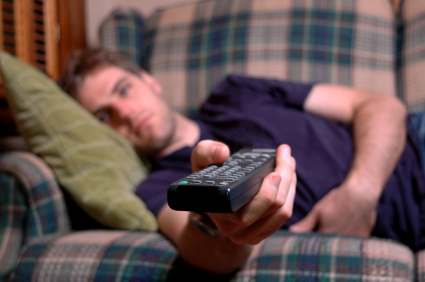 My husband just celebrated a year off alcohol. He’s on antidepressants, prescribed by his doctor. Things are better than when he was drinking, but he still doesn’t seem like his old self. His memory is iffy, he gets confused easily, he gets upset over little things. Is this the depression? Or is something else wrong with him?”

Impossible to know from a distance, but you could ask the physician from some additional testing to eliminate other factors that may be at work. Still, it isn’t abnormal for people to be having some mood and psychological disturbance a year after they quit drinking.

The best study of the course of recovery for alcoholics is probably the one summarized by George Vaillant in The Natural History of Alcoholism (Harvard U. Press, 1983). I believe that lasted some 40 years and unlike most studies, wasn’t based on retrospective review of past events. They actually followed two study groups from late adolescence deep into adulthood to see who developed alcoholism and what happened to them. That’s a far better way to learn about a chronic disease but it takes so long that you don’t see many such studies.

Vaillant concluded that alcoholics were generally better off after they quit drinking. Nonetheless he notes that they’re still far from normal on a number of psychological measures. They appear to improve a great deal during the first year but that improvement continues through three years of stable abstinence. It’s easiest to think of this as a result of lingering alcohol toxicity. As aftereffects of years of poisoning the body with excessive amounts of a toxin — alcohol.

So a better question to ask yourself would be, is he improving? As for a return to his ‘old self’, that may be a ways off in the future. 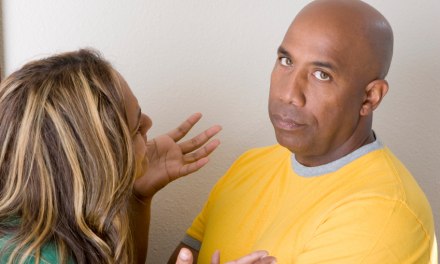 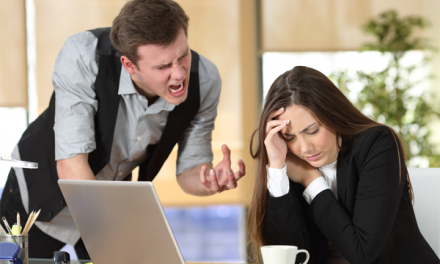