Inpatient Management: Dealing with the Tempests in the Teapot

I like to say that most of the conflicts are a tempest in a teapot — the problem being that you are in the teapot along with the tempest. 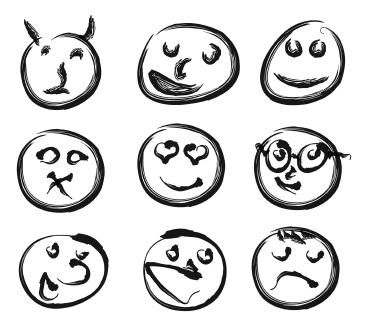 I recently became clinical supervisor in a residential program for inmates, who spend a few months here before release on parole. Before that I had spent several years working with offenders in an outpatient addictions setting. I can’t believe how different this environment is. For one thing, the residents are constantly getting into little tiffs. And every minor problem seems to become a crisis.”

Noticed that, did you? There’s something about a confined environment that fosters this. I like to say that most of the conflicts are a tempest in a teapot — the problem being that you are in the teapot along with the tempest.

Minor disputes aside, there are several behaviors that really are toxic to the therapeutic environment because they spread like viruses. They are:

Drug or alcohol use: Suppose someone sneaks dope into the facility. Word quickly spreads. If you knew, you’d stop it. But no one will tell you, because there’s a strict prohibition on ‘snitching’. Soon they’re watching your office to see who might be in there ‘ratting’ on someone else.

Violence: worst of all, because it’s dangerous. Pretty soon folks are choosing up sides and hiding weapons in the woodwork.

Of course, this is all just a big distraction from what really frightens your residents — the reality of imminent release, and the need to begin the hard work of rebuilding a damaged life.

Institutions such as yours benefit from having a set of graduated sanctions that every resident knows well, and an appeal process for grievances. Use them.

And check out our handy Crisis Management Cheat Sheet.

You can see all of our content relating to addicted offenders in this feed. 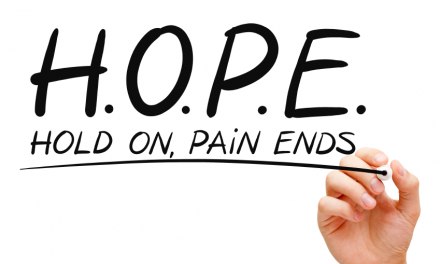 “S/he Did it AGAIN?” Repeat DUI Offenders