Posted by C. Scott McMillin | May 22, 2012 | Addiction | 2 |
Related to addiction and the brain, alcoholism, compulsive behavior, gambling, models of addiction

Much of the anxiety the addicted person feels is anticipatory, based not on actual withdrawal symptoms but on the fear of not being able to find an adequate supply of the drug when they arrive. 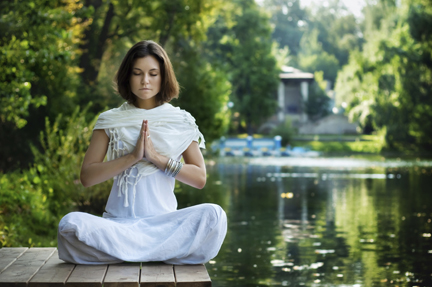 I recently ran across the terms ‘set’ and ‘setting.’ What are they and how important are they in understanding or predicting addiction?”

We don’t hear those terms as much as we once did when LSD and the hallucinogens were tops in the news. Drug effects were explained in terms of three variables rather than one.

All played a role in explaining the incidence of unpredictable ‘bad trips’.

It’s perhaps easiest to see the effect of set and setting on an activity like gambling. Ever noticed how noisy a casino floor is? That’s by design. All those (literal) bells and whistles, the sound of coins flooding into a tray, represent a deliberate attempt to create an atmosphere that encourages people to keep playing (translation: keep feeding money in spite of losing). The casino operators want everyone to know when there’s a winner because it motivates other players in that area of the casino to continue despite the fact that they’re not winning anything.

Years ago we stayed in a beautiful brand new hotel in Vegas. We immediately noticed the rooms were way too small and not very comfortable. A friendly employee explained it: “They don’t want the customers in their rooms. They want you down on the casino floor, playing.”

The set is equally important. A key to gambling is the focus on the big payoff. After all, somebody has to win the new car, right? And it might as well be you. Same psychology that draws people to those enormous Powerball jackpots, despite the astronomical odds against. You’re supposed to think, it’s a small investment, versus massive possible return. And you get to dream, at least until the results roll in.

None of this is enough to fully account for gambling addiction. Still, you can see it plays a role.

Likewise, environment (setting) and expectations (set) also factor in the experience of drug and alcohol addiction. Much of the anxiety the addicted person feels is anticipatory, based not on actual withdrawal symptoms but on the fear of not being able to find an adequate supply of the drug when they arrive. Some of the effects of the drug itself are placebo– the user’s expectation of feeling good. That’s been demonstrated in experiments. And drug and alcoholic use can be highly ritualized, can’t it?

Still, my thought is that the ultimate answer to the riddle of addiction lies in what happens in the brain, which is not after all a black box. Exclusively psychological models never seem adequate to the task. 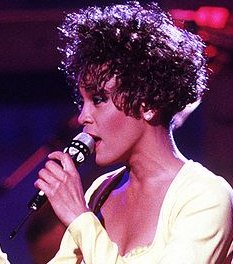