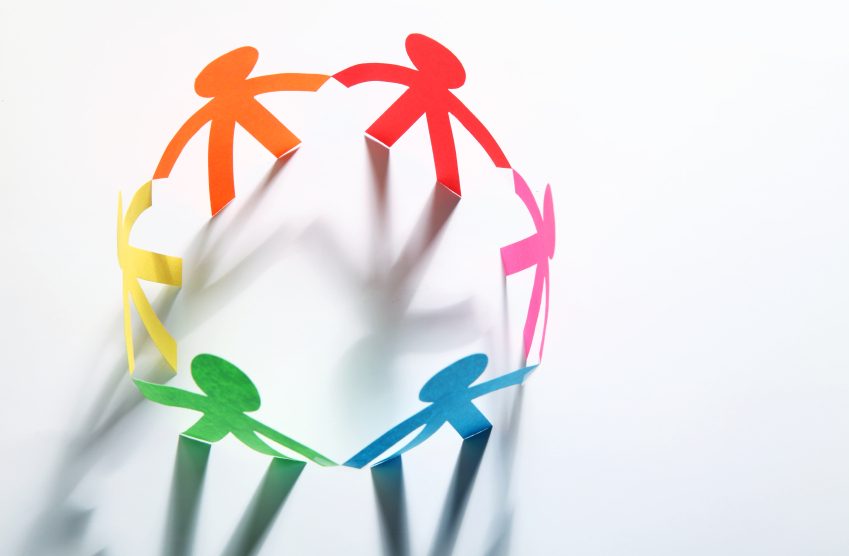 Not everyone attaches the same meaning to a particular term. By working hard to define terms, we can minimize confusion and make group design and facilitation more effective. We start with a vocabulary of group process, to share with everyone involved. This is part two.

A group’s values are revealed in the choices the group makes about the relative importance of certain behaviors. For example, a group will decide between:

The group’s values affect the group’s development. A group that values socializing for the members will invariably be less focused than one that emphasizes staying on topic or completing a goal. A group that prioritizes the importance of a designated facilitator will likely defer decisions to that facilitator rather than taking on responsibility themselves.

The group’s mode is a description of its current activity. Are they arguing with the leader? Sitting silently? Working diligently on a problem? Discussing the weather? Group modes generally fall into four categories. We call them helpless, hostile, hopeful expectation, and work. We’ll return to define each of those later.

Who has authority within the group? The leader alone, or others in turn? That’s a reflection of status. Newly formed groups often bestow status based on external factors such as training or credential – in practice, that means the designated leader may be the only one the group will allow to make certain decisions. Conversely, a group may at some point become angry with or resistant to a designated leader, and express that by bonding around the leader’s most vocal or persistent critics.

Groups develop traditions in order to unify the membership or simplify certain processes. A tradition may be designed to facilitate decision-making, or to ensure that meetings occur consistently despite changes in the membership. AA meetings are a good example of groups that rely on traditions as a way of governing important aspects of function over the course of years or even decades. Traditions may be written (as in the case of AA), or unwritten. In some instances, unwritten tradition may actually be the key to understanding how the group works.

Like societies, groups tend to establish a culture of attitudes and beliefs. Members whose behavior fails to meet cultural expectations may find themselves in conflict with other members, sometimes to the point of being ostracized. .

Groups ordinarily allow their members to indulge to some degree in atypical behavior. But there are limits. For example, in a group that has bonded around abstinence from alcohol and drugs will tend to exclude someone who doesn’t subscribe to that requirement.

This is what should be happening in a treatment group. It’s the mode that’s most likely to advance the goals of treatment.

More on that in the next installment. 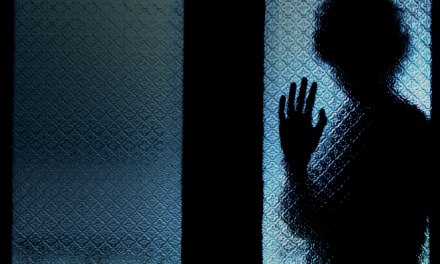