For many, because of compulsion, abstinence may turn out to be easier than re-establishing control. 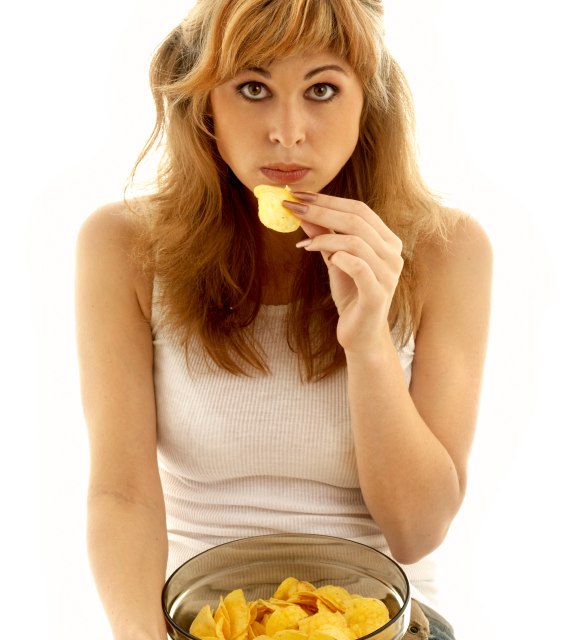 The notion of compulsion confuses many people. It’s not all that easy to come up with a precise definition. You’ll find it described as an ‘irresistible’ urge to perform certain behaviors, especially against one’s conscious wishes– ritual hand washing, for instance, among persons with OCD. But that’s not what the addict or alcoholic experiences. In addictions, compulsion refers to what I call the potato chip syndrome– once you’ve had one, your desire for more may actually increase.

Or as the 12 Step slogan goes: ‘One is too many and a thousand is not enough.’

But this is not an urge we would describe as irresistible. In fact, active alcoholics are frequently successful in resisting it, when sufficiently motivated. For instance, to prove to their concerned family members that they can– and are therefore not as far gone as the family may think. Or heroin addicts who dramatically cut down their daily use because they know they’re going to jail in a week and don’t want to be terribly sick. It takes willpower, but contrary to popular belief, addicts and alcoholics have plenty of willpower. It’s just usually pointed in the wrong direction.

What causes that sort of compulsion? We don’t actually know. It’s likely to have basis in the brain, at the cellular and molecular level. I don’t think you can explain it in purely behavioral or psychological terms, though experts have tried.

The phenomenon of compulsive substance use presents a significant challenge to many schools of therapy because they’re philosophically oriented towards an attempt to increase the individual’s control over use, and that’s an approach that often fails. For many, because of compulsion, abstinence may turn out to be easier than re-establishing control.

Not that we’ll ever convince some addicts or alcoholics of that. I was reading two accounts from therapists who, after several years of abstinence, insisted on starting to drink again, mostly to prove to themselves that they could. Both claim success and are now actively encouraging others to try a moderation approach– without the years of abstinence they put in, however, so I don’t know how it will work. We’ll see.

One final observation: It’s very difficult for a drinker or drug user who hasn’t experienced this sort of compulsion to relate to one who has. I’m told 80-90% of adults who drink report little or no difficulty in stopping when they want to. The remaining 10%, however, say otherwise. Given the number of Americans who drink, that’s a whole lot of people.

For them, no matter how challenging it may seem, giving up alcohol altogether may still be the most workable solution.