My outpatients get discouraged very easily. They may actually be doing pretty well for somebody new to recovery, but they don’t seem to realize it. 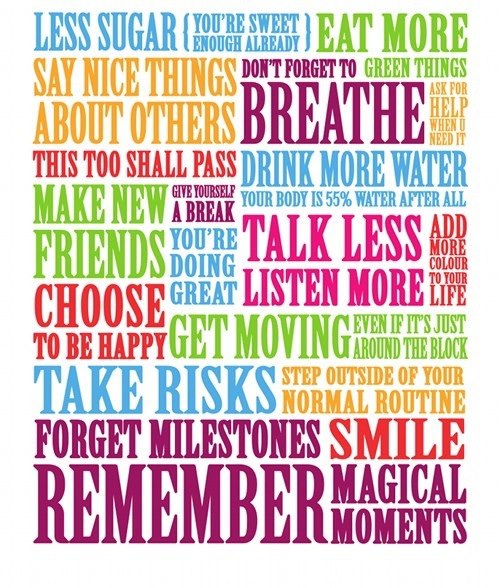 I’ve noticed my outpatient group members get discouraged very easily. They may actually be doing pretty well for somebody new to recovery, but they don’t seem to realize it. It’s a constant battle to get them to see the progress. Like something inside wants them to just give up.”

Something inside does want them to give up, and go back to drinking or drug use. A manifestation of addiction, you might call it. Some recovering people refer to it as ‘the beast’ – the part of you that has become convinced that nothing but the drug can save you from life’s pain.

It isn’t true, of course, but that doesn’t make it less persistent.

It’s expressed through what psychologists call negative self-talk – an internal voice that undermines the alcoholic’s confidence in himself and the future. Some identifiable features:

It may be most common among the depressed, but most newly sober people have to learn to deal with negative self-talk, too. One way is to introduce the subject to your group and use it as an opportunity to build some new skills.

Begin by asking the members about their own experience with negative self-talk (they’ll have some, believe me). Get some examples. Then ask them to consider the circumstances in which this sort of negativity is most likely to make an appearance.

Discuss how the chain of negative thinking ordinarily begins – initial thoughts or feelings or situations that seem to trigger it. Note that the negative voice might actually sound like someone recognizable from the past. If so, who? Why that voice?

Suggest the group come up with some positive self-talk that could be used in future as a counterweight to the negative stuff.

Takes some practice. But it’s worth it.