She was continually being surprised when others reported what she’d said and done during her blackouts. The memories themselves never returned. 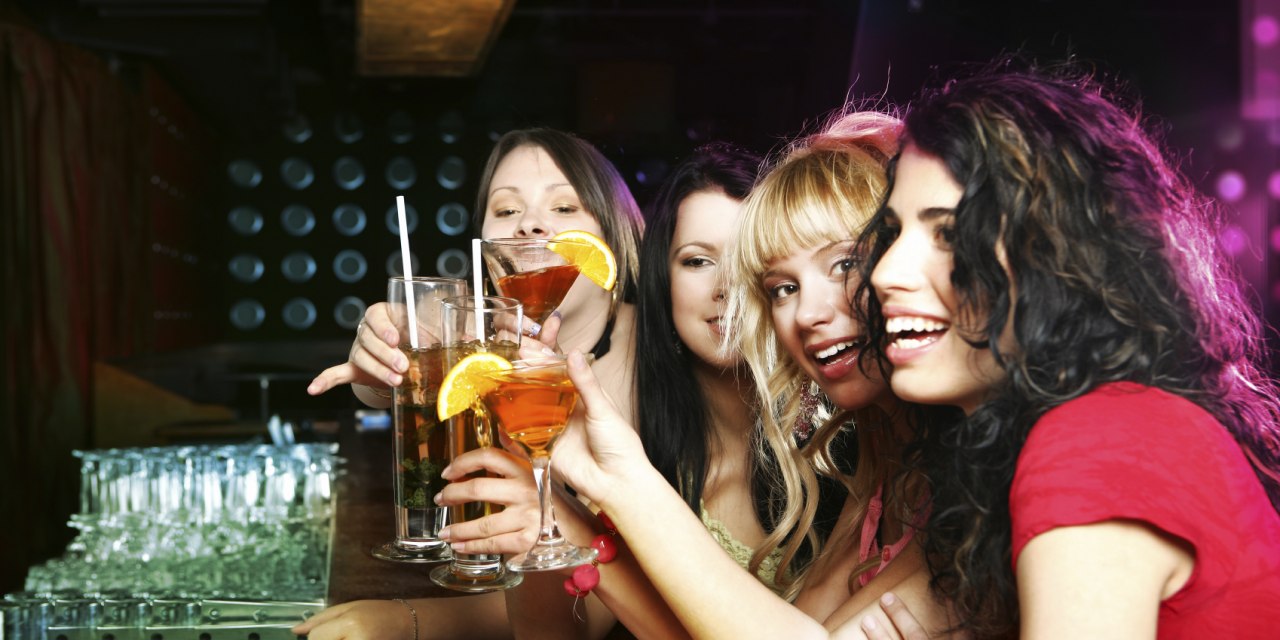 The Yahoo website provided this article on the experiences known as blackouts. I suppose like everything else related to drinking, the number of blackouts has increased during the pandemic. And with that have come questions such as this one:

What does blacking out mean — and what happens to your body?

Alcohol-induced blackouts: A review of recent clinical research with practical implications and recommendations for future studies

Some blackouts, by the way, are partial, meaning not all memories have been lost. Others appear to be total. There the drinker recalls nothing of events from the period of intoxication.

I’ve also run into the term ‘pseudo blackout’, which one former patient described as: “Some things I really didn’t remember, and other things I preferred not to.”

Alcoholic blackouts are specific to the experience of intoxication. They fall into two broad categories.

Fragmentary: partial memory loss, often recoverable later. An example: Marsha remembers attending the wedding, but not the long conversation she’s told by others she had with her friend Liza. “At first I thought they were teasing me. I had no memory at all of talking to Liza. But when I asked my roommate, she confirmed it. According to her, Liza and I talked for fifteen or twenty minutes. She was sitting on the sofa right next to us.”

Example 2: A 27 year old man went bar-hopping with friends in the City. The following morning he awoke with no recollection of how he got home or where he left his car. Later that night, while watching TV, he found himself picturing the vehicle in front of a bodega around the corner from where they’d been drinking. A friend gave him a ride to pick up the car. He never did recall who took him home the night before, however.

En bloc: this is memory loss both total and permanent for a specific period while intoxicated. I haven’t heard of cases where such memories did eventually return, but there may be some in the literature.

Example: A 46 year old man with a history of alcoholism reports total memory loss for a two-week period spent in Las Vegas. He learned to his chagrin that he’d managed to accumulate more than $200,000 in gambling debts at three different casinos.

Just FYI, here’s an earlier piece we did on some rather famous blackouts.

Three factors that are commonly believed to elevate one’s risk of a blackout:

Probably the most dramatic example I’ve encountered involved a woman who reported blacking out almost immediately after the first drink — recalling nothing that happened subsequently until she sobered up again. Her companion used the old-time technique of wrapping her up in a sheet or blanket to prevent her from further drinking. “That’s what it took,” she shrugged. “I guess I’m a rowdy drunk.”