Of course, the drinker isn’t aware of having entered a blackout. Far as they’re concerned, things are proceeding as normal. 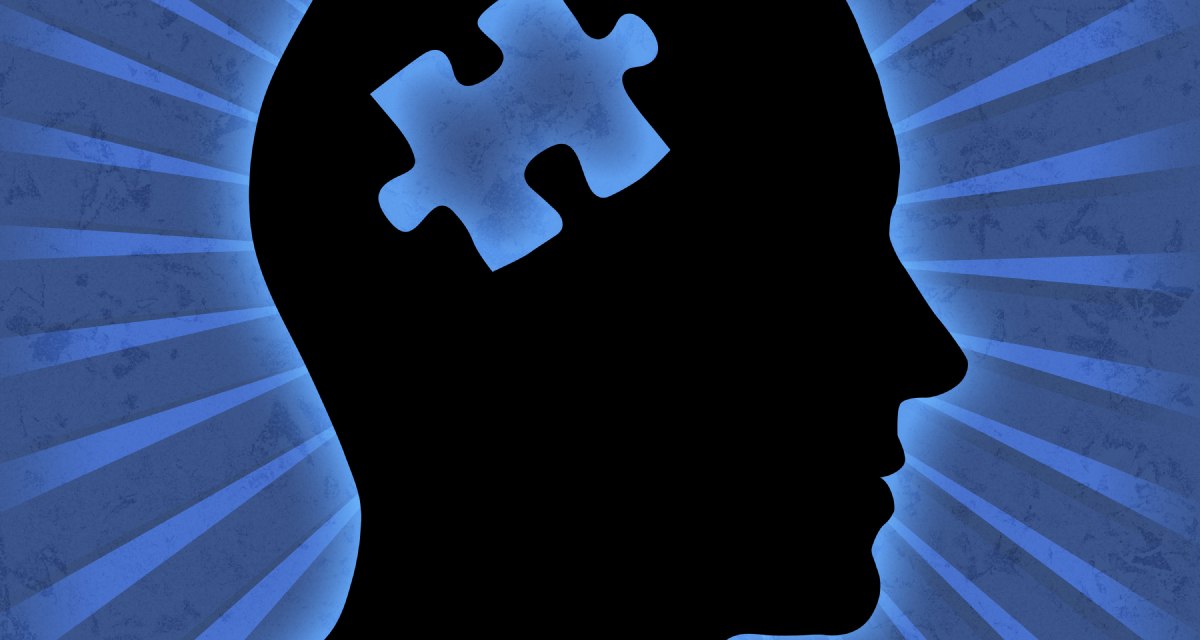 Memory loss has been much discussed of late, as a result of the contentious Supreme Court confirmation process. So I figured this was as good a time as any to review some key facts about the phenomenon known as the alcohol-induced blackout. Let’s begin with this “explainer” piece: Blackout Drinking, Explained for Brett Kavanaugh.

The term alcoholic blackout is ordinarily reserved for a certain type of memory loss that only accompanies intoxication and involves the absence of all or portions of events during a drinking episode. We associate this with the disease of alcoholism, but it’s far more common than that. In fact, depending on how it’s defined, perhaps half of all drinkers have experienced at least a partial blackout at one time or another.

At the root of a blackout is a temporary failure of an important brain process where memories are transferred from short- to long-term storage. Short-term memories fill short-term needs; we might learn someone’s phone number to return a call. Ten minutes later, it’s gone.

Long-term memories are those we learned through repetition over time. An address where we once lived, for instance.

As far as I know, there isn’t a way to tell that a drinker is in a blackout through observation or interaction. They may not even appear all that intoxicated. Yet the next day, they can recall little or nothing of events. Of course, the drinker isn’t aware of being in a blackout; as far as they’re concerned, everything’s normal.  They’re as surprised as anyone to find they can’t recall what happened.

It’s disturbing. As one patient put it, “I felt like somebody had punched a hole in my life.”

Naturally, many drinkers cover this up, in case outsiders might get the wrong idea and decide he or she needs help. This leads to some pretty wild excuse-making. Friends and family tend to suspect they’re just refusing responsibility for bad behavior, but it’s more complicated than that.

Because I know I’ll be asked, here’s my take on Judge Kavanaugh’s account: Given what we know about alcohol-induced blackouts among young partiers, I find it easy to believe that he experienced blackouts at that point in his life. He wouldn’t have been alone, either. That’s the right age for it, and according to the memoir written by his buddy, they were certainly consuming enough alcohol.

Now Dr. Ford’s memory loss, on the other hand, did not seem to me to be alcohol-induced. Hers fit the profile of a trauma-related memory impairment. We can revisit the important differences between the two in a later post. 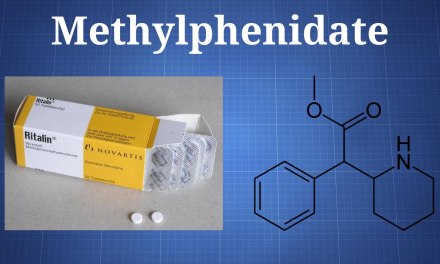 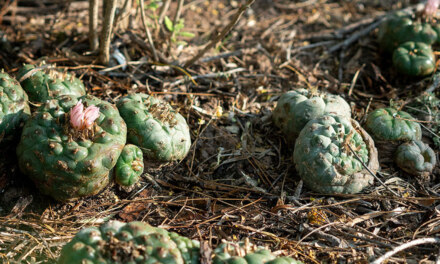