I never saw much difference between a lawyer or a doctor bitching about his job in group, and the same behavior from a CPA or a techie or a long-distance trucker. 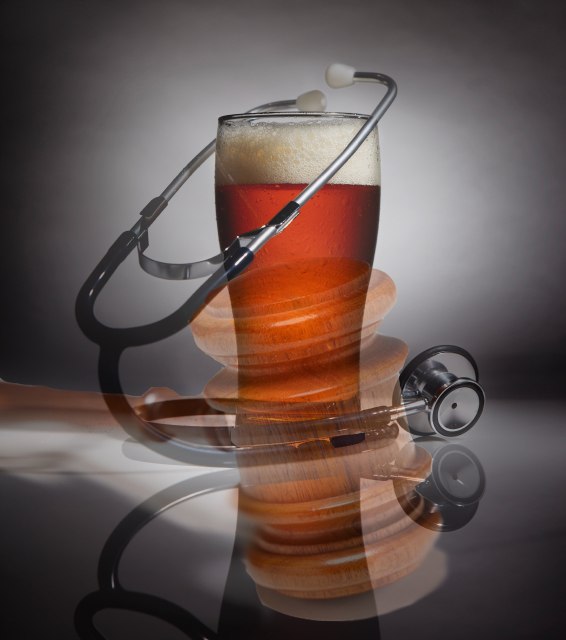 Recent research on problem drinking among attorneys puts the figure at a remarkable 20% (versus 7% in the general population).

The article, like most of its type, hints that the blame lies with a stress-filled profession that attracts highly competitive types who proceed to burn out from the pressure. It’s certainly true that the legal life can be stressful, particularly for young lawyers in big firms, but that’s mostly because of the expectations re workload and productivity. It’s often compared to medicine, where young physicians are traditionally subjected to the 30 hour shift.

At least physician training has taken the trouble to rationalize the practice– claiming that following a case through the initial 36 hours after admission is the best way to learn, and it’s in the patient’s best interest as well.

My view: If 30 hour shifts are in the best interest of the patient, why restrict them to baby docs? Why not require them of all hospital physicians, at least up to a certain age?

Oops, I believe that’s the AMA calling me on the other line.

But it’s difficult to see any real benefit to the practice of forcing a young lawyer to work 70 or 80 hours in a week, other than the fact that the firm can bill for all those hours. It’s about productivity, not quality of product. And there’s a downside. The New Republic took a look at it a few years ago.

About specialized treatment programs for addicted lawyers: Nothing against them, but I’m not sure they’re necessary. Attorneys, like physicians, naturally regard themselves as ‘special’ in a way that architects and engineers and other skilled professionals do not. I guess it’s a status thing. Personally, I never saw much difference between a lawyer bitching about his job in group, and the same behavior from a CPA or a techie or a long-distance trucker. It’s mostly about money and unfair expectations and those demanding, unreasonable bosses we all seem to work for at one point or another.

I’m sympathetic, but I don’t know that any special therapies are required to address such issues in treatment. 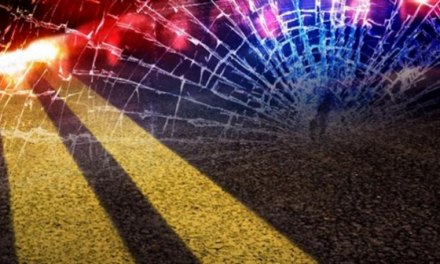